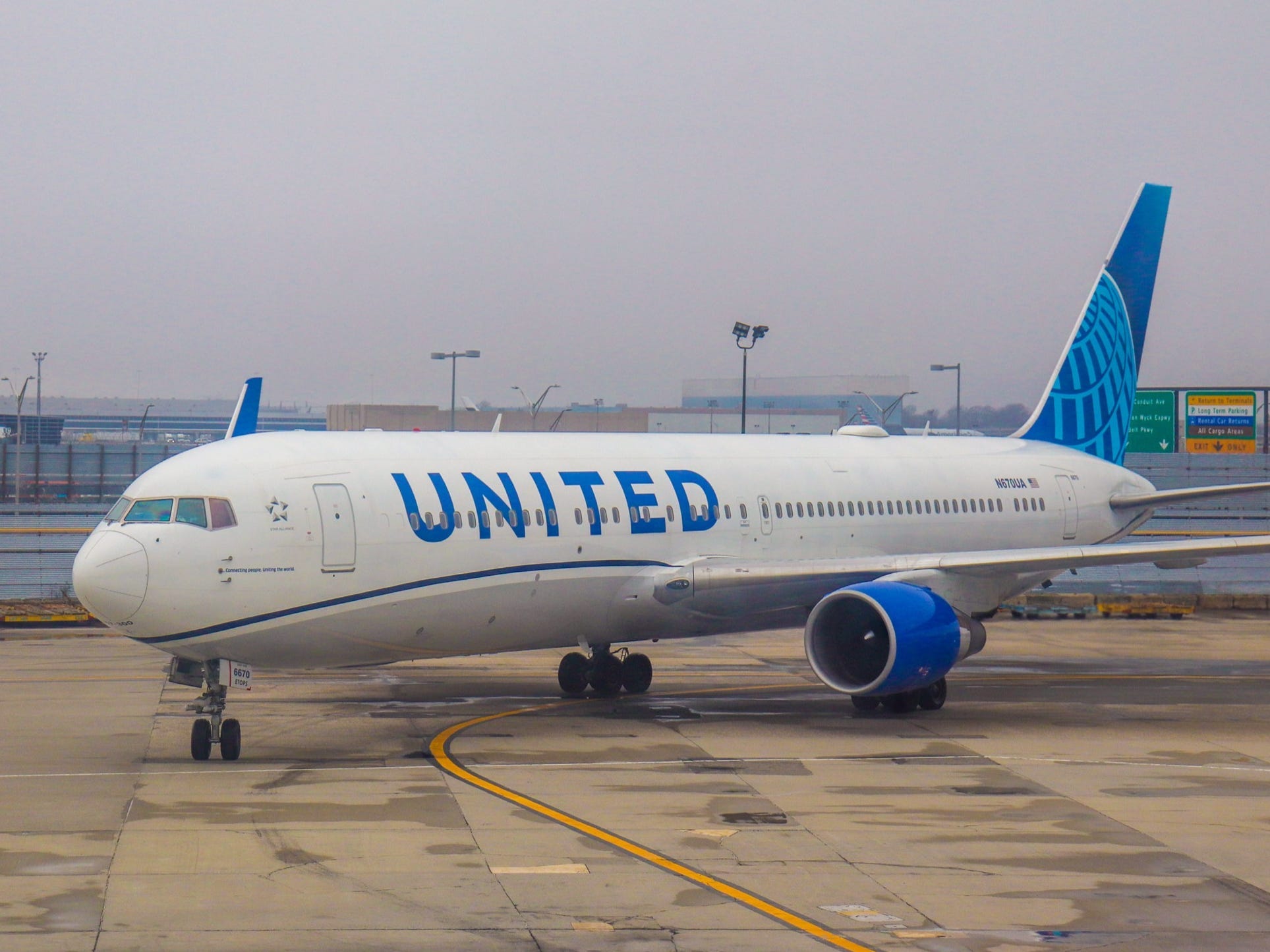 United Airlines is back at New York's John F. Kennedy International Airport and ready to make up for lost time after a six-year absence.

Flight 520 from San Francisco touched down in a foggy New York City on Sunday afternoon, marking United's return to the city's largest airport since October 24, 2015. The third time proved to be a charm for the airline that had intended to return to JFK in early February but was forced to push the launch date back to late February and eventually late March due to “softer demand.”

Five weekly flights to both San Francisco and Los Angeles kick off the new service as United readjusts to JFK. It's a far cry from the multiple daily departures that other airlines serving the transcontinental market offer but it's indicative of United's new trend of getting a foothold on popular routes in any way possible in order to fill seats.

United hopes to soon double the number of JFK flights to give customers two flights per day to both cities but that timetable remains up in the air. Americans have only just begun returning to the skies in earnest.

Read More: Airline workers have lower rates of COVID-19 than the general population – and airline CEOs say it's proof that flying is safe

Allison Rutledge, a Connecticut resident traveling with her two college-age children, said she chose United over JetBlue for the cross-country flight because the former offered an arrival time an hour earlier. JFK is the more convenient for her over Newark and it also helped that United came in around $200 lower for the tickets, booked on short notice to give her kids a makeshift spring break.

Price and convenience, more so than loyalty to United, were motivating factors for many passengers on the outbound flight, some of whom had booked last-minute tickets and found the United flight to be the best and cheapest option.

A premium service from coast to coast

Welcoming United travelers back to JFK is one of the airline's swankiest aircraft, a reconfigured Boeing 767-300ER wide-body jet in a three-class configuration including Polaris business class, Premium Plus premium economy class, and economy class. Onboard the aircraft are United's newest seat products in all cabins, including lie-flat seats in business class.

And while business travel isn't exactly where United execs would like it, Ankit Gupta, United's vice president, domestic network planning & scheduling, believes the rise of wealthy leisure travelers will help fill the 46 business class seats in the front of the jet.

“I would say the business demand will take some time to come back but we're seeing a lot of premium leisure demand too,” Gupta told Insider.

The first flight to San Francisco was completely full in all classes of service, United said. Filling the 167 seats in addition to normal travelers, of course, were United employees and aviation enthusiasts that wanted to take the first flight.

Those flying in business class on Sunday's flight won't get to enjoy the full Polaris experience, as airlines have been scaling back the in-flight service during the pandemic, but that's something execs hope will return soon. Premium flyers in both business and premium economy classes will still be treated to complimentary meals, snacks, and alcoholic beverages.

Business class flyers and United elites will not, however, have access to premium lounges on the New York side of the journey. All lounges in United's Terminal 7, including the Alaska Airlines and British Airways lounges, are currently closed. Those willing to make the journey can head to Terminal 4 and use the newly-opened American Express Centurion Lounge or one of the Priority Pass lounges open in Terminals 1 and 4.

Sunday's “homecoming,” as David Kinzelman, United's vice president, global airport operations, described it, was not just for United's aircraft but for some United employees, as well. A majority of the workers servicing the first flights had been with United in 2015 when the airline made the choice to leave the airport, a move that now-CEO Scott Kirby would later call “the wrong decision,” as Skift reported.

For those employees, United's return is personal. Kinzelman told Insider, “We were asked the question constantly, 'When are you guys coming back to JFK?'”

They return to Kennedy after spending nearly six years at other airports around the metropolitan area including nearby LaGuardia and Newark Airports, where United concentrated the majority of its flights after ceding JFK to its competitors.

In 2015, however, United was flying as many as 14 daily flights to the West Coast. Now, the workers are coming back to service a mere 10 weekly flights, or two flights per day, until United bumps up service.

The next step will be increasing JFK service with another round-trip flight on each route. United's current flight schedule shows an additional flight being added to each city on May 7 and both routes going daily the week of May 9.

Once the West Coast is accounted for, the airline can start looking to serve its other hubs to give New Yorkers and visitors an alternative to LaGuardia and Newark.

“We plan to be here for the long-term,” Kinzelman said.

Source: United just returned to JFK Airport after nearly 6 years and is rolling out one of its most luxurious aircraft to take on competitors