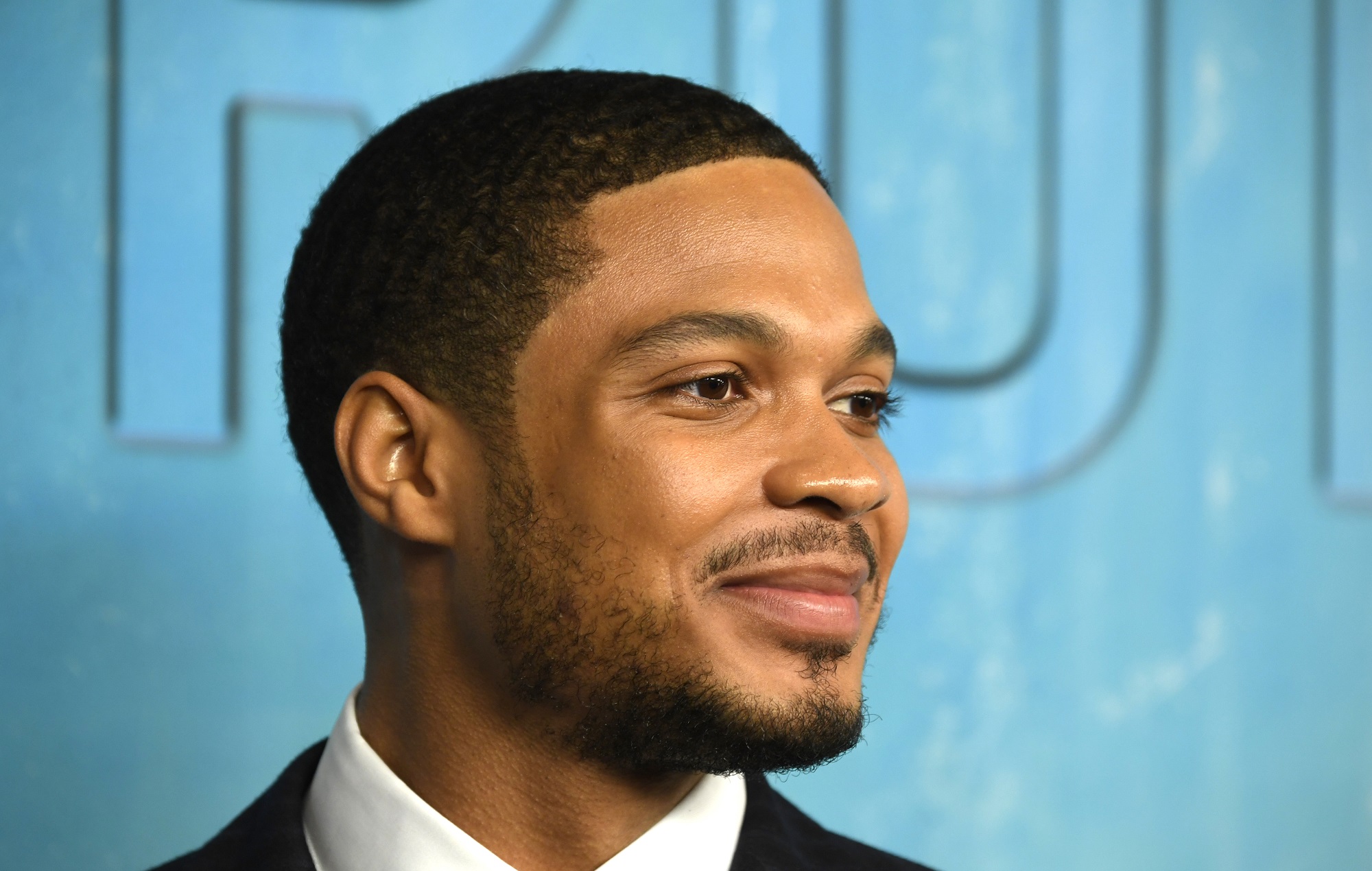 Justice League star Ray Fisher has called out Warner Bros after the company posted a tweet following the verdict in the Derek Chauvin trial.

Following the verdict, Warner Bros, tweeted the following: “While this verdict doesn’t bring back those we’ve so wrongly lost, we know that it brings us closer to significant change. We reaffirm our commitment to be a part of the solution by using our platforms… to advance racial equity and social justice.”

The comment was immediately criticised by Fisher, who has repeatedly called out the studio and director Joss Whedon, over his treatment during the filming of Justice League.

Fisher, who played Cyborg in the DC movie, was the first name to share his experiences with Whedon last July, accusing the director of “gross” and “abusive” behaviour on set.

“Joss Whedon’s on-set treatment of the cast and crew of Justice League was gross, abusive, unprofessional, and completely unacceptable. He was enabled, in many ways, by Geoff Johns and Jon Berg. Accountability>Entertainment,” he wrote at the time.

How fucking DARE YOU @WarnerMedia?!?!?!

Meanwhile, Stephen Colbert has said Chauvin’s conviction for the murder of George Floyd is “hard to celebrate” because “a man is still dead”.

“After 10 hours of deliberation, a jury in Minneapolis decided that it’s illegal for the police to murder people. That Black lives matter,” Colbert said as he opened The Late Show.

“It’s hard to celebrate because a man is still dead, but there is a sense of relief that at least this one injustice was not compounded with indifference. It could easily have gone the other way.

“No matter what you saw on that tape, this nation does not have a great track record on this subject.”

Reacting to the guilty verdict, President Joe Biden called the decision “a giant step forward on the march towards justice in America.”