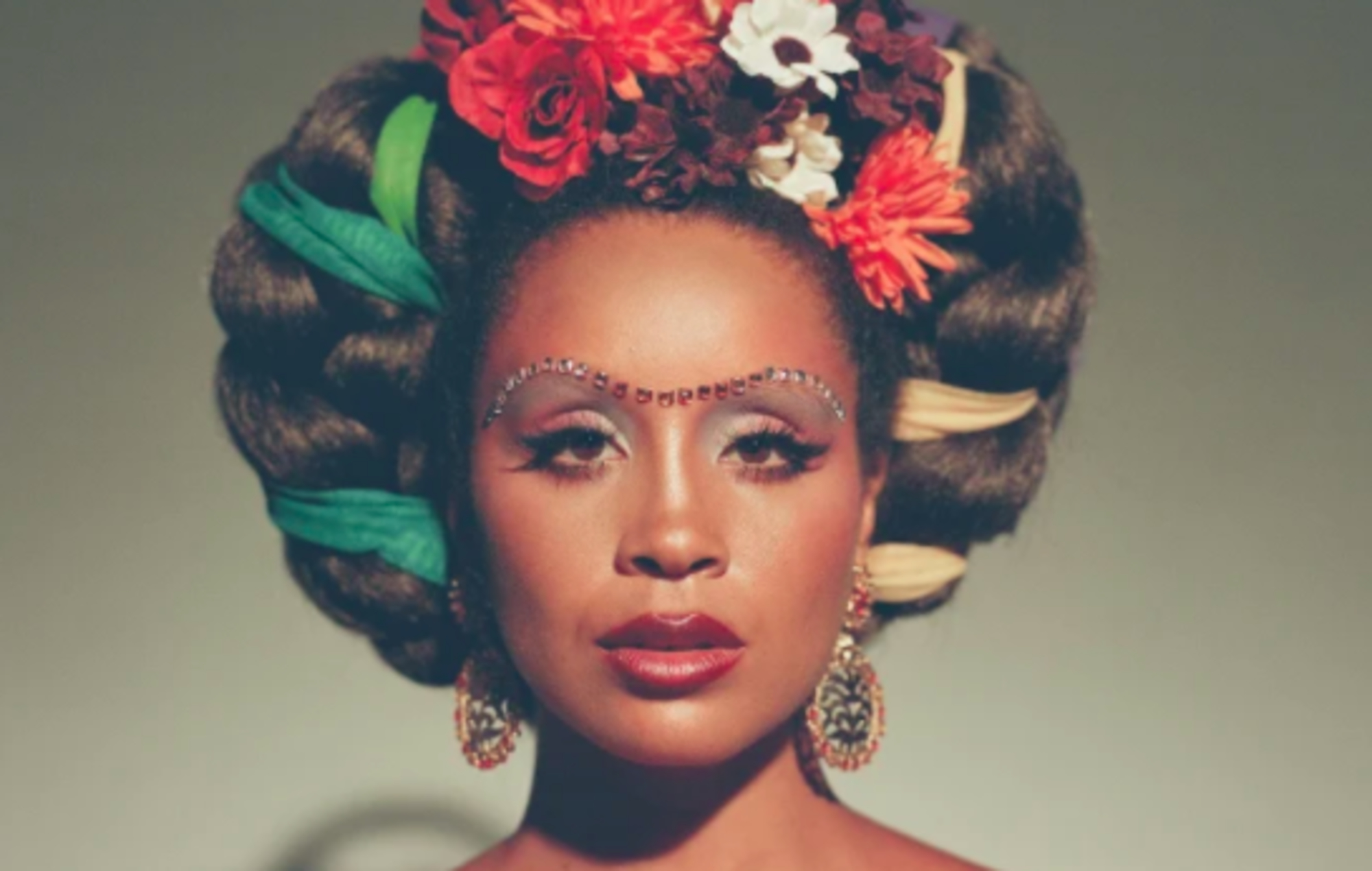 Lion Babe are looking ahead to summer with the release of their sun-kissed new single ‘Frida Kahlo’ – listen to it below.

The track comes on the heels of the alt-R&B/soul duo – comprised of singer-songwriter and performance artist Jillian Hervey and producer/DJ Lucas Goodman – announcing the release of their upcoming third album, ‘Rainbow Child’.

Combination funk, hip-hop and electronic sounds, the breezy ‘Frida Kahlo’ draws on Hervey’s enduring appreciation for the iconic Mexican artist, as well as tapping into your own creativity and self-expression as a way of finding direction and nurturing self-development.

Speaking on the track, Hervey called it “a song that honours the spirit of Frida Kahlo. Her art and creativity helped to nurture her pain. It is a celebration of her fearless authenticity.”

Accompanied by a colourful and spellbinding set of visuals which pays homage to Kahlo, you can watch the Charlotte Scalpari and Lion Babe directed video below.

The song, which originally appeared on Mos Def’s debut album ‘Black On Both Sides’, is a rallying cry that calls for all Black people to be freed in the wake of racial injustice.

Hervey and Goodman revamped the track in order to offer hope and inspiration at a time when inequality has been put back in the spotlight following the deaths of George Floyd, Breonna Taylor and many others.

“We’ve spent 2020 writing new music and creating in response to the heightened pain and injustice black lives have been experiencing,” the duo said in a statement. “Music has been our refuge. We have turned to the artists that have provided wisdom, encouragement and energy to help us get through it.”

They continued: “The song inspired us to bring it new life, the message however remains the same. FREEDOM for BLACK PEOPLE. We all are finding our own ways to participate in the revolution and for us it is with music.”