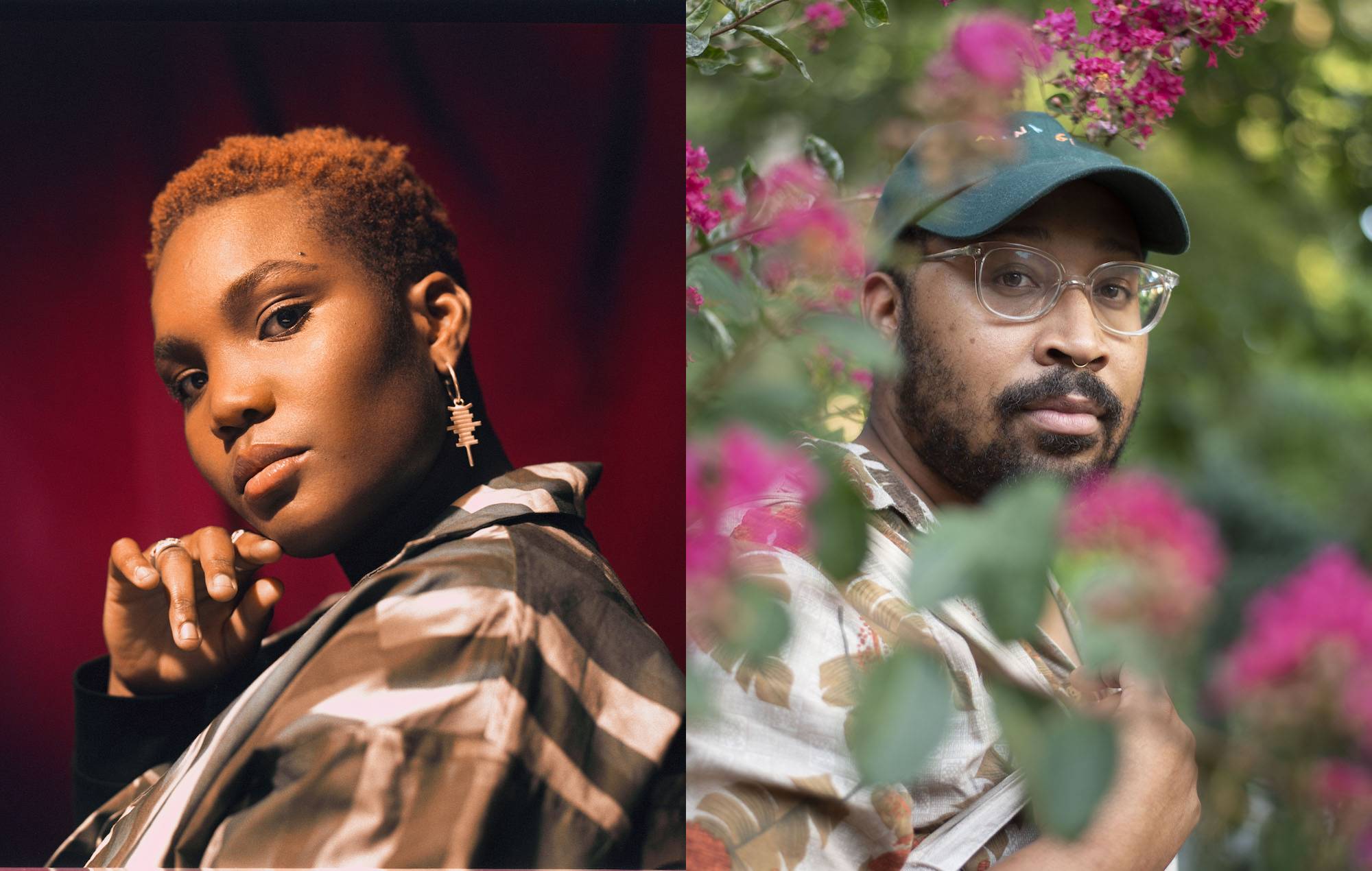 The festival, which cancelled its 2020 edition due to COVID-19 concerns last August, will now return to Reykjavík this November.

The likes of Metronomy, Daði Freyr and Dry Cleaning were announced to be playing the festival last year, and more artists have now joined the line-up.

Iceland Airwaves will take place across Reykjavík on the weekend of November 3-6, 2021. Get tickets here, and see the full list of names added below.

Reviewing the show, NME said that “only a festival with such a strong community spirit and ethos such as this could pull off something like this,” adding: “Hosted over two consecutive days, the ticketed stream – which offered over four hours per day of music performances – gave a window into the Icelandic scene without compromise.

“Sure, there’s no sweaty mosh-pits and bustling queues to get into a buzzy venue, but instead a rare opportunity to enjoy an intimate view of musicians at the top of their game. Basically, there’s no tall bloke standing in your way – it’s just pure musical goodness.”