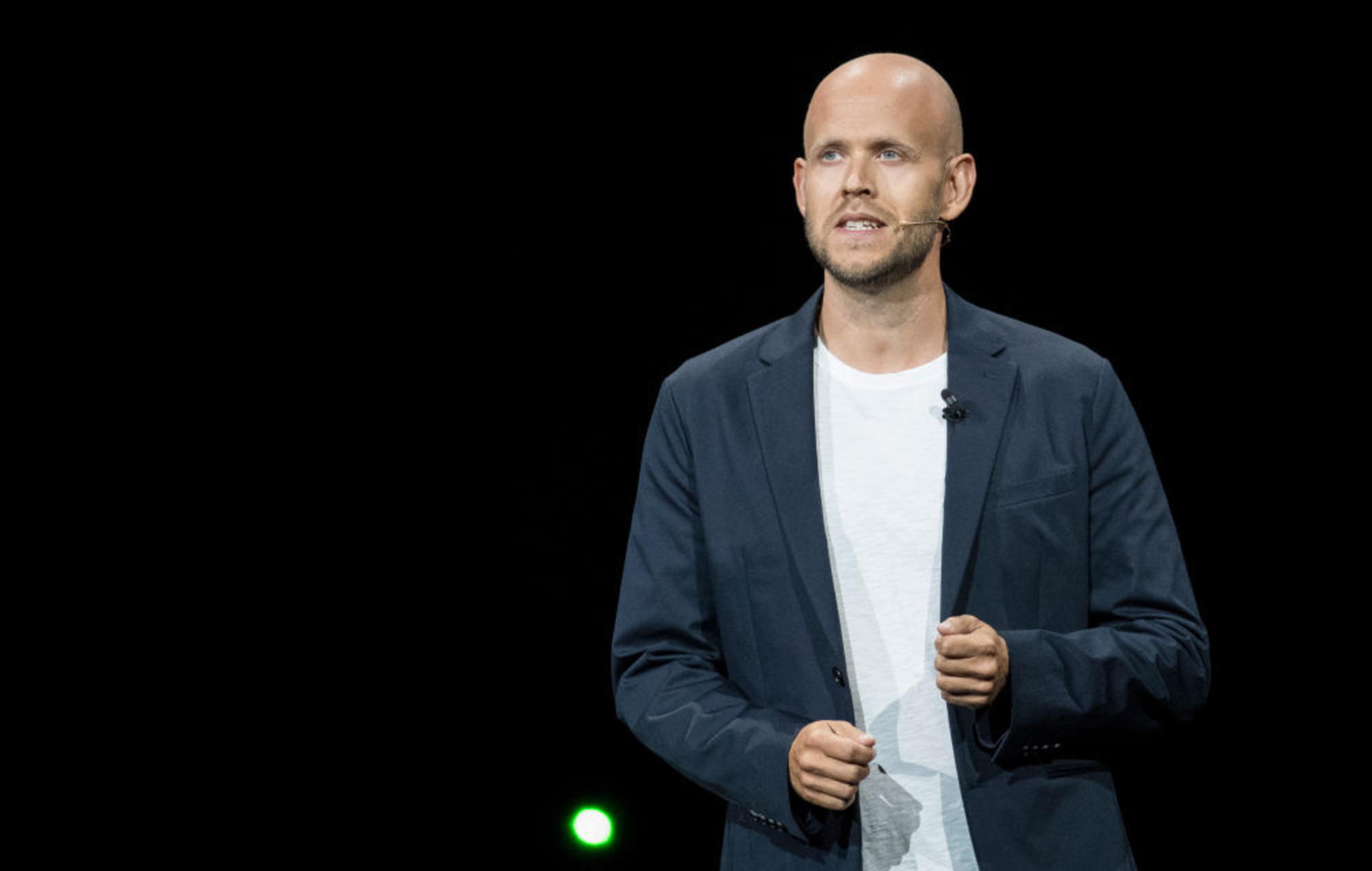 Spotify founder Daniel Ek has insisted that he’s serious about his bid to buy Arsenal and has the necessary funding for the move.

READ MORE: If Spotify’s CEO buys Arsenal, it might make for a very different game

It comes after Ek, who founded the streaming service in 2006 is estimated to be worth £3.4billion, reportedly recruited Arsenal legends Thierry Henry, Patrick Viera and Dennis Bergkamp in a bid to buy the club from beleaguered owner Stan Kroenke.

Arsenal and Kroenke were condemned last week for their role in plans to join a newly constructed European Super League, a breakaway competition designed at rivalling the Champions League.

Ek, who first announced his interest on Twitter, told CNBC: “I have secured the funds for it and I want to bring what I think is a very compelling offer to the owners and I hope they hear me out.”

He added that he is “very serious” with his takeover bid and wants to “engage the fans again”. 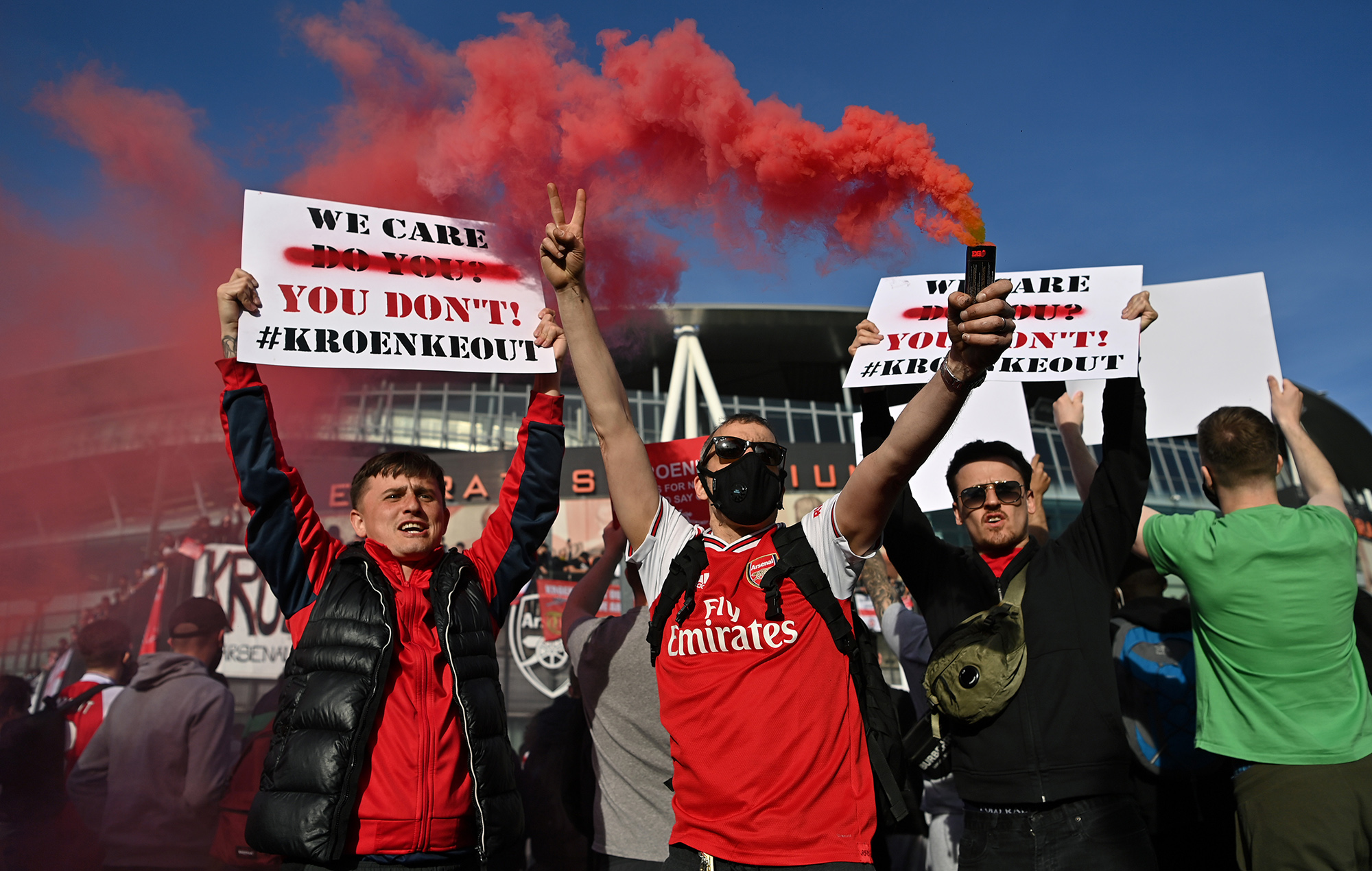 He added: “I am first and foremost a fan, that is the most important thing for me. I want the club to do better. That is my primary interest.”

According to Sky Sports, Ek is open to the idea of having fan representation on the Arsenal board, including the concept of giving supporters a “golden share”, which would provide influence in key decisions.

It’s thought that Ek’s takeover bid is unlikely to succeed, as Arsenal director Josh Kroenke has made it clear to shareholders that Kroenke Sports & Entertainment have no plans to sell up.

Ek’s takeover plans were also met with hostility from musicians such as Tim Burgess, who suggested that Ek fixed Spotify’s oft-criticised model of paying artists before he ventures into sports ownership.

With Cameras Rolling, an Uneasy and Isolated Capitol Receives Biden