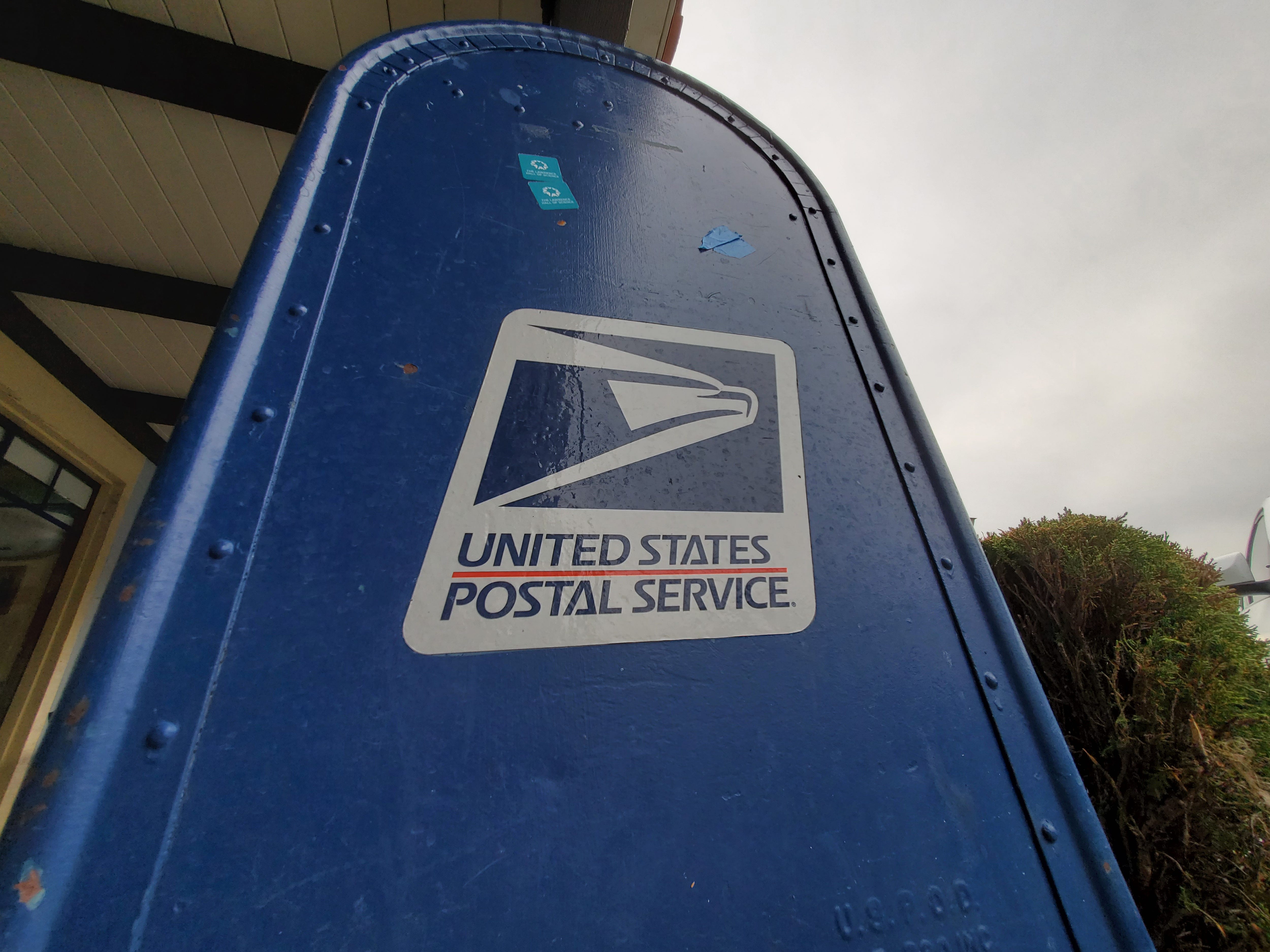 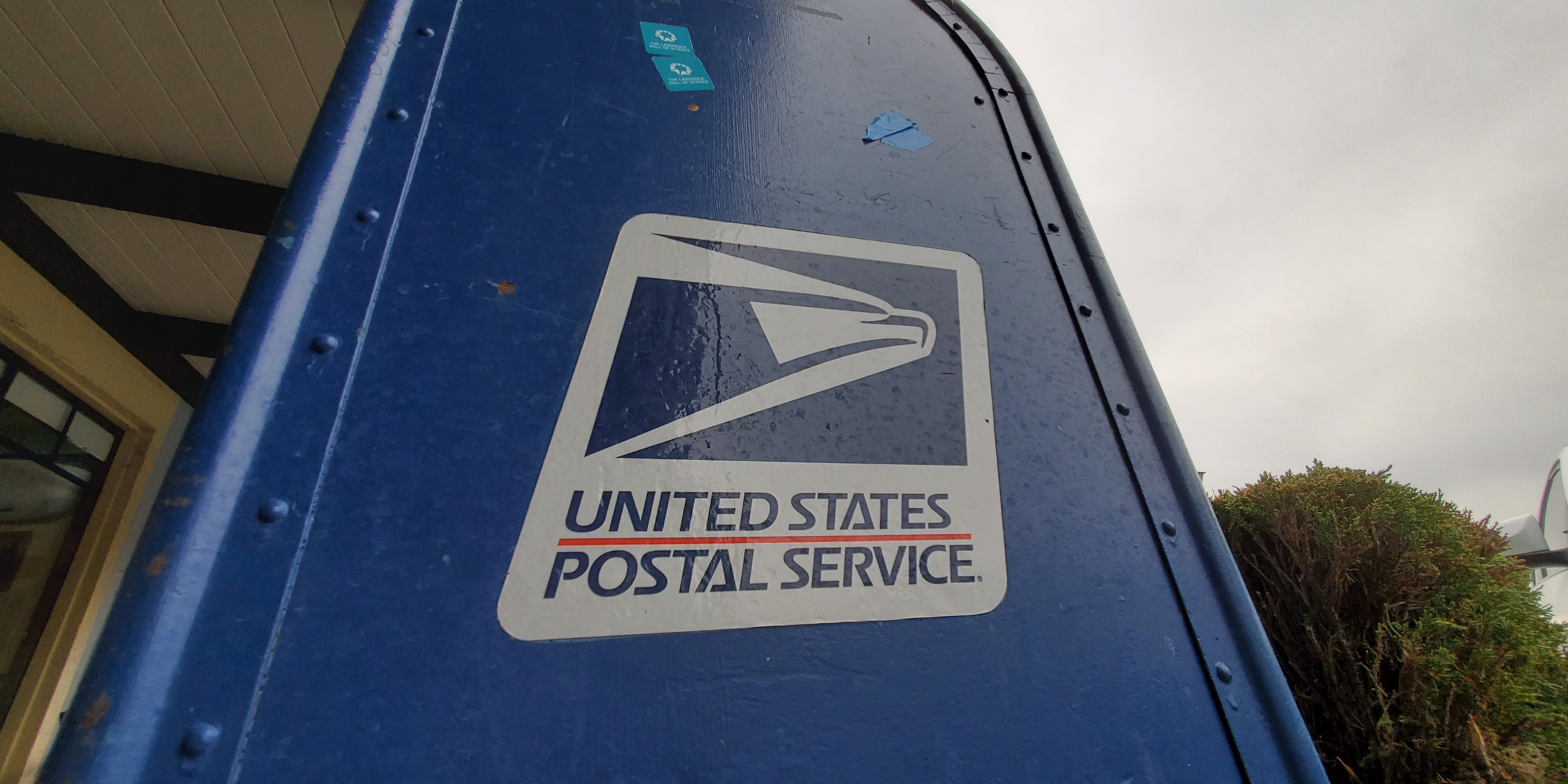 The Colorado Secretary of State on Friday said the postal service is confusing voters by mailing out a nationwide postcard encouraging Americans to plan ahead.

The law-enforcement arm of the USPS is running a “covert” program, according to Yahoo News.
The surveillance effort, known as iCop, monitors Americans' social media for “inflammatory” posts.
A memo obtained by Yahoo includes identifying details and screenshots of users' Parler accounts.
See more stories on Insider's business page.

An unlikely government entity may be watching your activity on social media.

According to a Yahoo News report, the law-enforcement arm of the US Postal Service is running a “covert” program that monitors Americans' social media posts for “inflammatory” content and then passes those posts along to other government agencies.

The surveillance effort, which falls under the agency's Postal Inspection Service, is known as the Internet Covert Operations Program, or iCop, the outlet reported.

Prior to the Yahoo News Wednesday report, details of the program had not been made public.

The outlet obtained a March 16 memo, marked as “law enforcement sensitive” that said analysts with the US Postal Inspection Service had monitored “significant activity regarding planned protests occurring internationally and domestically on March 20, 2021.”

The government bulletin appears to be referencing demonstrations across the world planned as part of a World Wide Rally for Freedom and Democracy, in which groups were expected to demonstrate for a variety of causes, including lockdown measures and 5G, Yahoo News reported.

One particular Parler screenshot reportedly included in the document shows two users discussing the rallies as an opportunity to “do serious damage” and engage in a “fight.”

An alleged member of the Proud Boys as well as several other users whose identifying details were included are mentioned by name in the memo, according to the outlet.

iCop analysts would continue to monitor the social media accounts “for any potential threats stemming from the scheduled protests” and “will disseminate intelligence updates as needed,” the bulletin reportedly said.

In a statement provided to Yahoo, the Post Office said the US Postal Inspection Service, as the primary law enforcement crime prevention entity of the agency, employs federal officers who protect the agency and its employees, infrastructure, and customers and “enforce the laws that defend the nation's mail system from illegal or dangerous use” to ensure public trust.

“The Internet Covert Operations Program is a function within the U.S. Postal Inspection Service, which assesses threats to Postal Service employees and its infrastructure by monitoring publicly available open source information,” the statement reportedly said.

The agency also told Yahoo News the Inspection Service collaborates with law-enforcement agencies to identify and assess threats to the Postal Service and its “overall mail processing and transportation network.”

USPS declined to answer the outlet's specific program-related questions. The agency did not immediately respond to Insider's request for comment.

The Postal Service came under intense scrutiny in 2020, when the Trump-appointed Postmaster General Louis DeJoy made a number of changes in response to financial woes, including cutting overtime and limiting hours. The agency's operational changes caused outrage ahead of the 2020 general election, when USPS warned some ballots might not be delivered in time for the pandemic-struck election in which millions of people planned to vote by mail.

Debate over the government's purview to monitor Americans' social media has heated up following the January 6 Capitol insurrection.