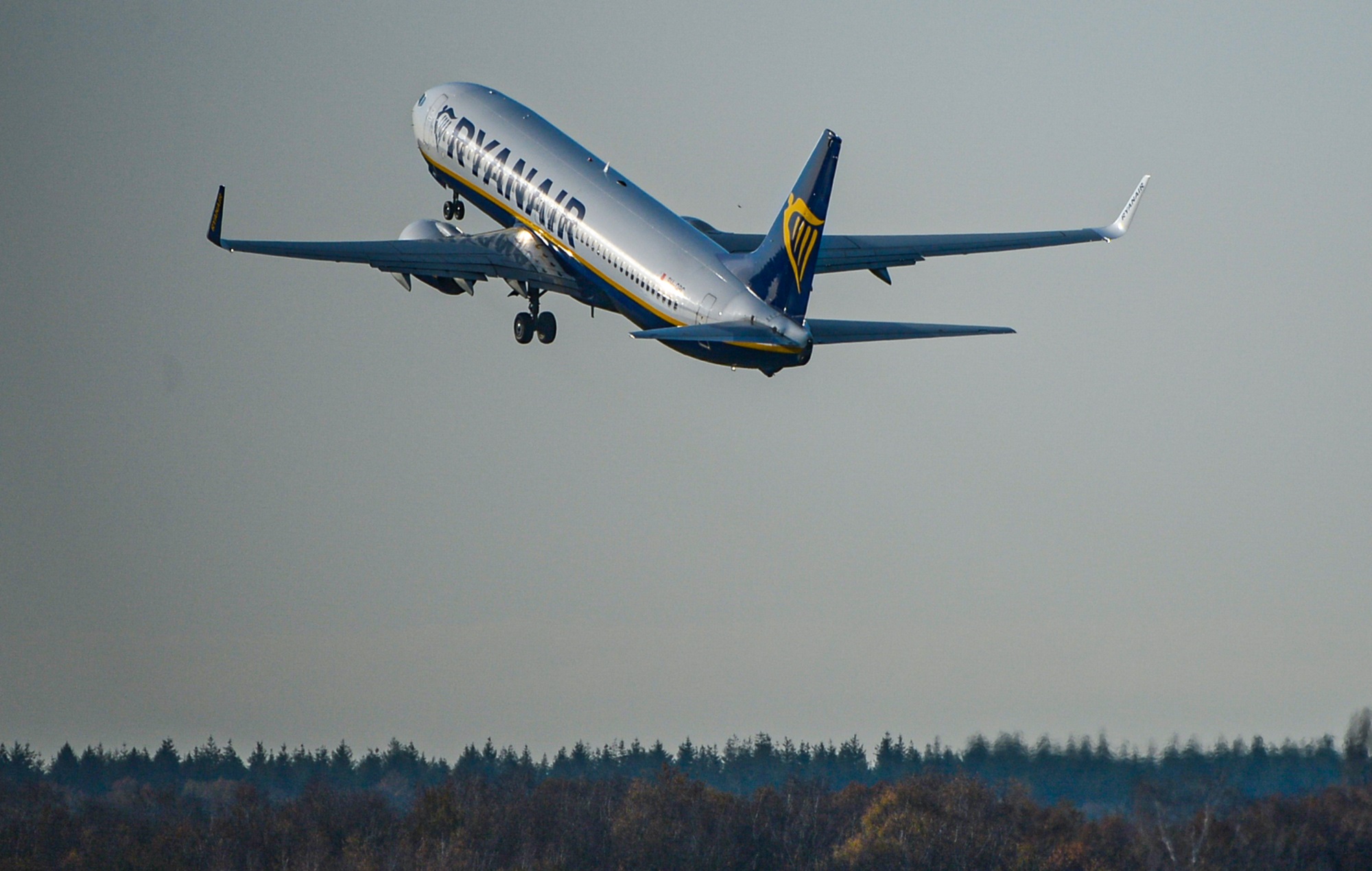 The Government has revealed the list of countries that will be included on England’s ‘green list’, meaning people in England will be able to travel between them without having to quarantine.

READ MORE: European festivals on returning in 2021: “We are only more optimistic for the summer”

The list was announced by Secretary Of State for Transportation Grant Shapps in a press conference today (May 7), and will come into effect on May 17.

Green countries include popular holiday destinations such as Portugal, Gibraltar and Israel, as well as Iceland and the Faroe Islands. Long-haul destinations Australia, New Zealand and Singapore are also included, but are not currently open to visitors from the UK.

The Government’s new ‘traffic light’ system rates foreign countries as either red, amber or green, based on the risk they pose of bringing new cases and variants of coronavirus to the UK.

Arrivals from green countries will have to have taken a pre-departure COVID test and fill out a passenger locator form, however will not have to quarantine or self-isolate. 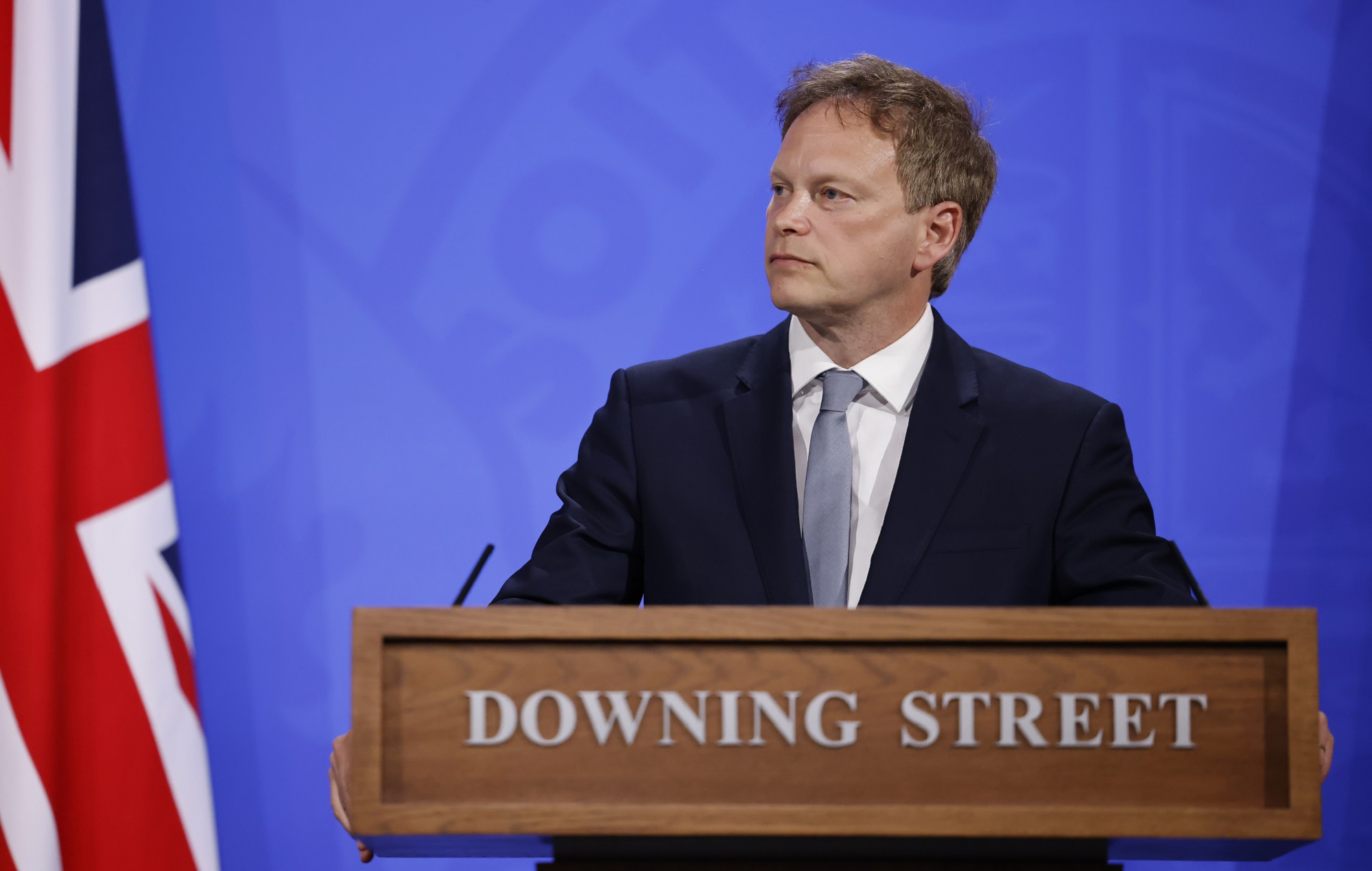 Arrivals from amber countries will have to self-isolate at home for 10 days, or five days should they test negative for coronavirus.

Those arriving from red countries must be quarantined in a hotel for 10 days upon their entry to the UK and must take a further COVID test on the eighth day.

The majority of European countries are on the amber list, including France, Spain, Italy and Greece, while Turkey, The Maldives and Nepal are on the red list.

Until May 17, people in England face fines for holidaying abroad, and must give a valid reason for foreign travel. There is currently no scheduled date for similar easing in Scotland, Wales and Northern Ireland.

Last week, meanwhile, Spain revealed that British holidaymakers will be able to travel to the country and its islands from this June.

The news came as part of the European Union’s new Digital Green Certificate system, which will require proof of vaccination or coronavirus immunity for entry.

Five reasons your fridge smells – and what to do about it