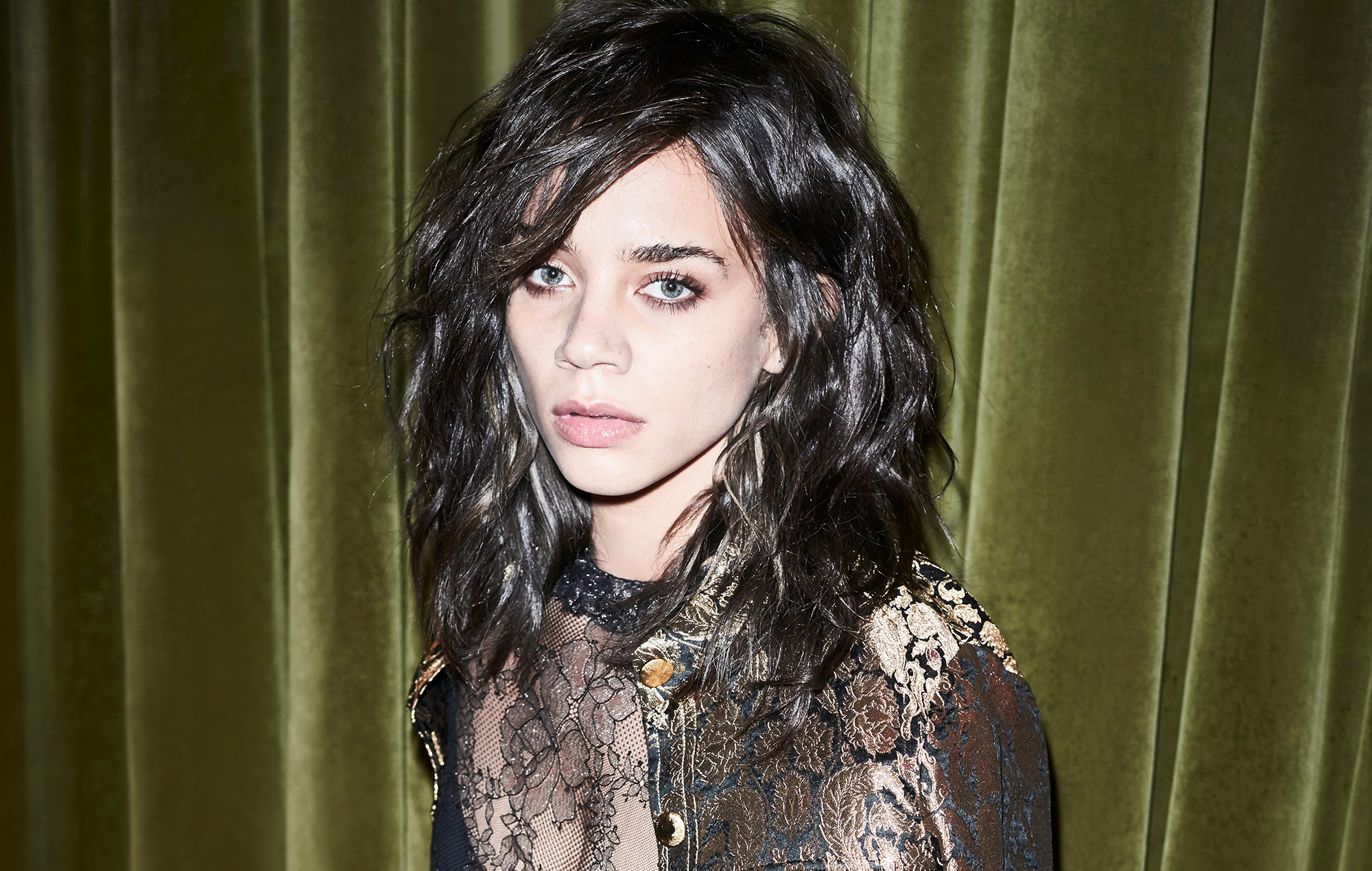 Ant-Man And The Wasp star Hannah John-Kamen has been cast as the lead role in Marvel‘s Red Sonja film.

The live-action movie will be directed by Joey Soloway, who co-wrote the script with Tasha Huo (Tomb Raider). It will be produced by Millennium.

Red Sonja originated in the Marvel’s’ Conan The Barbarian comics in the 1970s. She has been described as “fiery and strong enough to go toe-to-toe with Conan while refusing his advances,” according to the Hollywood Reporter.

“Hannah is a very talented actress who we’ve been following for years and she IS Red Sonja,” said Soloway in a statement. “Her range, sensibilities and strength are all qualities we have been looking for and we couldn’t be more excited to embark on this journey together.”

Remembering auditioning for Steven Spielberg for the latter, John-Kamen told NME last year: “I remember standing in the toilet and looking at myself in the mirror. I called my dad and said, ‘I didn’t want to tell you, because I didn’t want to jinx anything, but I’m absolutely freaking out right now.’

“My dad said, ‘Is there a mirror in there?’ Yes. ‘Look in the mirror. You’re a John-Kamen. Remember that. He’s going to love you and you’re going to have the nicest time.’”

There is no word on other cast members yet for Red Sonja – stay tuned for updates as they come in.

What You Need To Know Before You Play ‘Resident Evil Village’