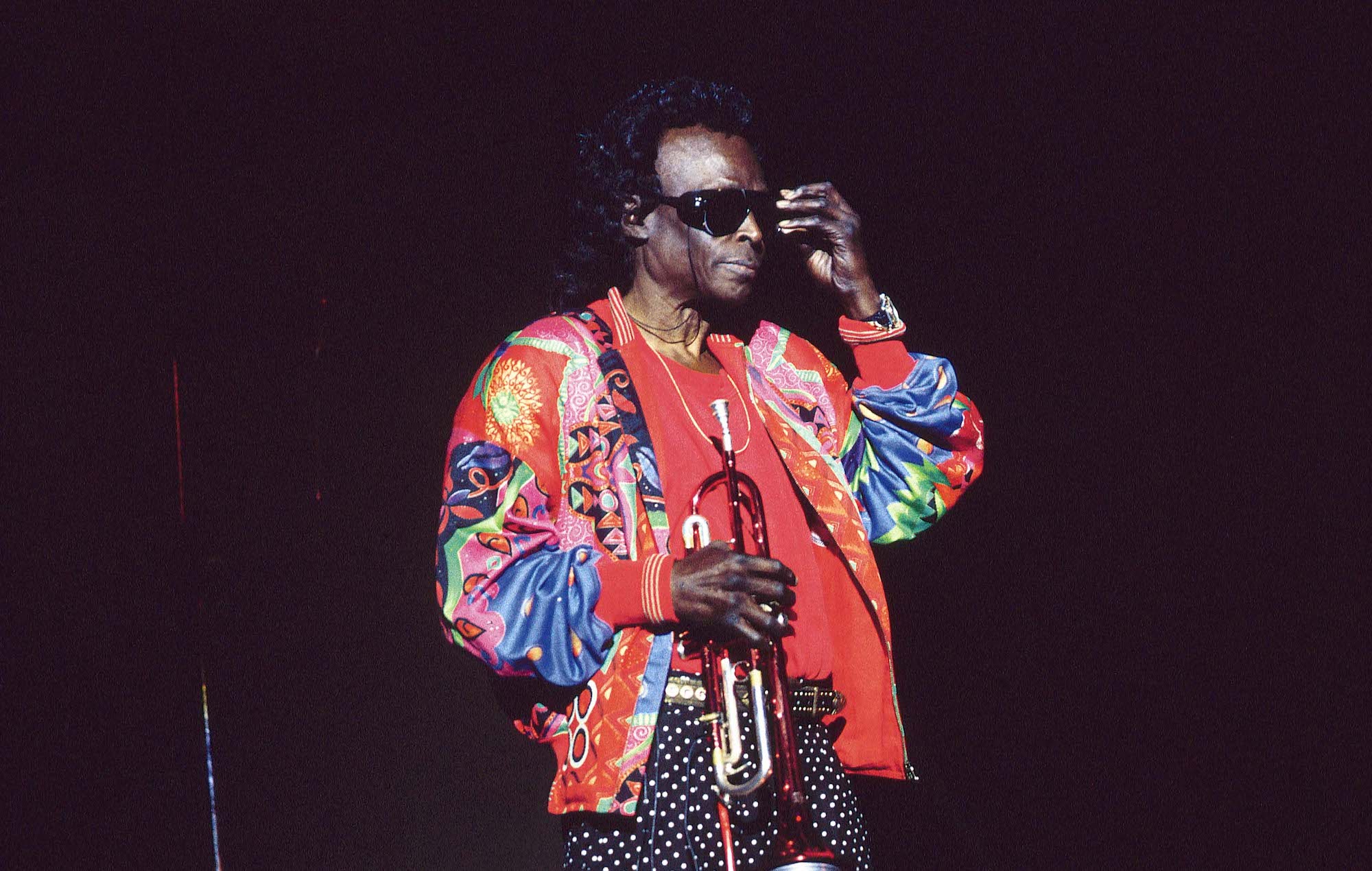 One of Miles Davis‘ final live performances is set to be released as a new live album next month.

‘MERCI MILES! LIVE AT VIENNE’ is a documentation of the legend’s 1991 performance at the Vienne Jazz Festival in France, just three months before his death.

The record will come out on June 25 via Rhino Records, and comes as part of the label’s Black Music Month series. Over the past year, they’ve also released rare material from Aretha Franklin, Nina Simone, Ray Charles and more.

In a statement discussing the project, Rhino said: “These influential Black artists paved the musical highways for generations to come – leading cultural, social, and political revolutions that still ring true in 2021.

“In June, Rhino Records will celebrate the legends – including Davis – that touched our hearts and soul while paving the way for the music of today.”

See the artwork and tracklist for ‘MERCI MILES! LIVE AT VIENNE’ below: 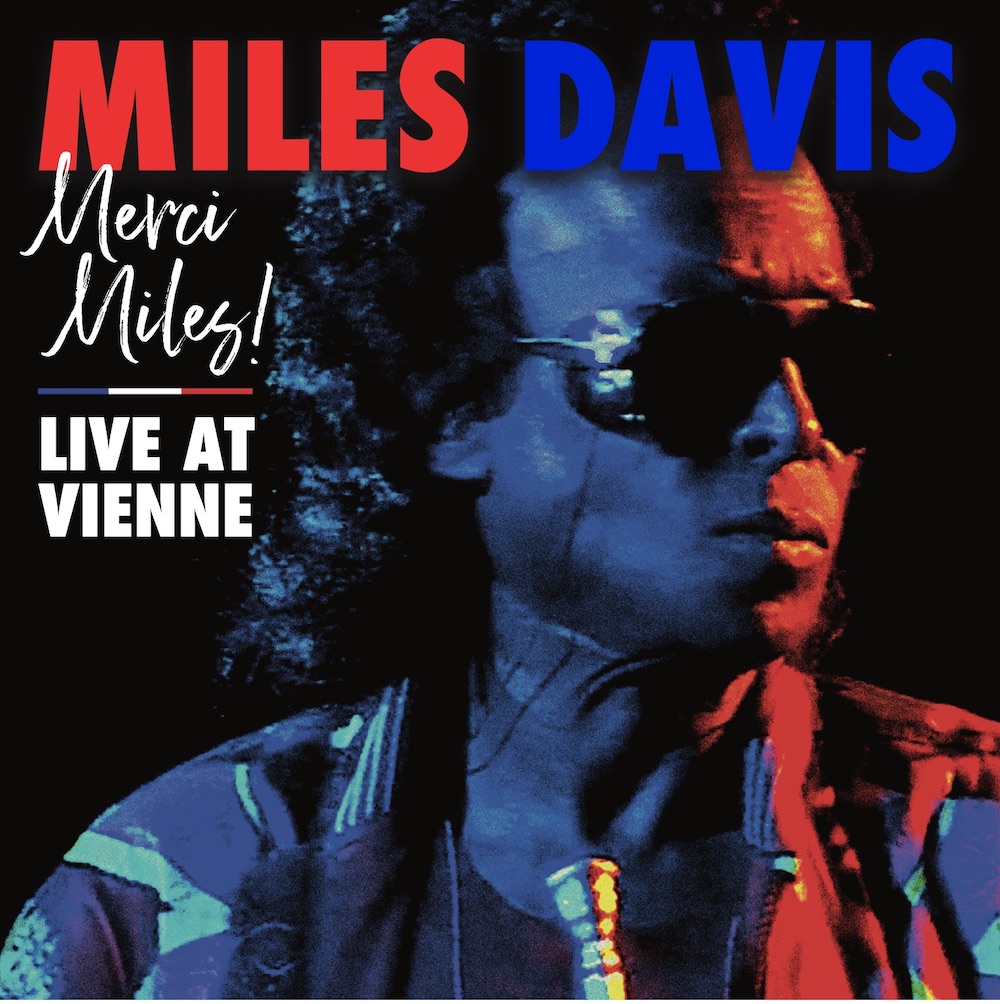 Back in 2019, an unreleased album from Davis finally saw the light of day, almost 30 years since the legendary jazz musician’s death.

‘Rubberband’ was recorded in 1985 and marked his first record on Warner Bros after moving from Columbia Records. It marked a stylistic change for the jazz icon, who incorporated funk and soul vibes on the record for the first time in his career.

But the record ultimately failed to see the light of day when Davis’ talents became increasingly in demand. While he had planned to record with vocalists including Chaka Khan and Al Jarreau, the early sessions were ultimately put on the back burner so he could focus on ‘Tutu’ – which arrived in September 1986.

The post One of Miles Davis’ final performances to be released as live album appeared first on NME.

Source: One of Miles Davis’ final performances to be released as live album

Cyberattack Forces a Shutdown of a Top U.S. Pipeline Operator