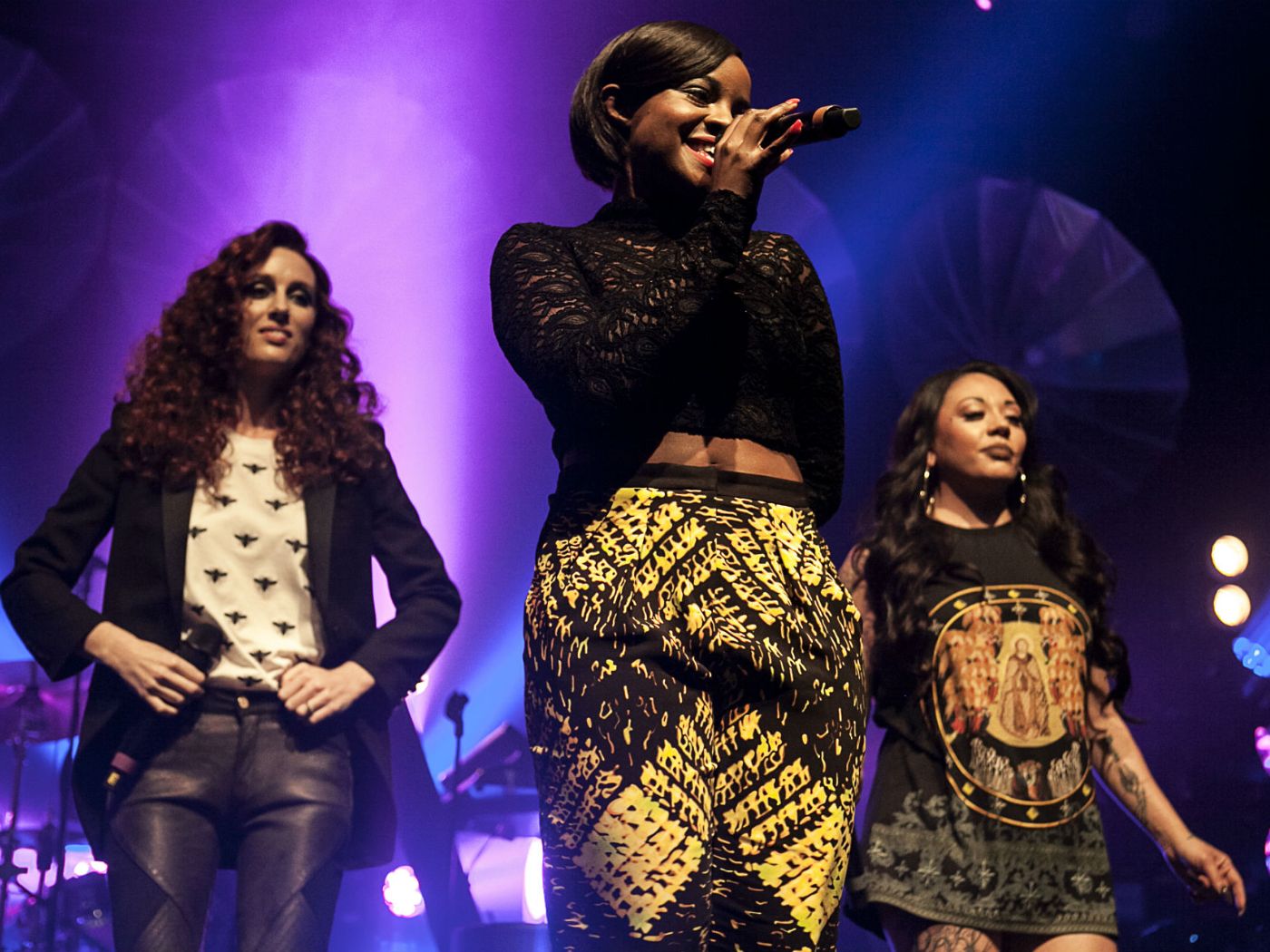 Sugababes have teased their first new music in eight years in a cryptic social media post.

READ MORE: These are the brilliant organisations championing women in music all year round

Mutya Buena, Keisha Buchanan and Siobhan Donaghy, the trio who comprised the original line-up of Sugababes, reclaimed the group’s name in 2019, after previously recording as Mutya Keisha Siobhan, often shortened to MKS.

In the same year, the trio, who departed the girl group in 2001, 2005 and 2009 respectively, recorded a version of Sweet Female Attitude’s 2000 song ‘Flowers’ with DJ Spoony for his ‘Garage Classical’ album which saw them credited as Sugababes for the first time since 2001.

Today (May 7), the group took to social media to tease their return, sharing a 14-second piano instrumental with three women emojis and a link to their official website.

The last time Buena, Buchanan and Donaghy released new music together was 2013’s ‘Flatline’, produced by Dev Hynes, aka Blood Orange. The track failed to break the UK Top 40, however, while their planned album – to be released after a reported £1 million deal with Polydor – never materialised.

After performing their DJ Spoony collaboration on The Graham Norton Show in November 2019, the trio said they were planning something for the 20th anniversary of their first and only album together, 2000’s ‘One Touch’.

“We’re actually working on music and we plan to put something special together for our fans,” Buchanan said. Asked what the plans involved, Buena only replied: “We’re gonna be working on something”.

Last year, Keisha Buchanan discussed the negative treatment of her by the press and music industry due to her race.

Speaking on This Morning, Buchanan said that after the relative failure of Sugababes’ sixth album ‘Catfights And Spotlights’ in 2008, she spoke to someone in a “senior position” at her label Island Records who told her she was “being used as collateral”.

“It made sense for the story they wanted to put out because the girls’ album was getting a lot of backlash and it wasn’t doing very well,” she said. “I was like, ‘So that means throwing me under the bus?’”