Throughout the week, it was evident that the previously dormant music industry is beginning to ramp up for the coming summer months and the return of live concerts. Among the new songs that dropped were YG and Mozzy’s sunny “Perfect Timing” with Blxst, Philfe Dawg’s slinky “French Kiss Deux” with Illa J, Little Simz’s celebratory”Woman,” and Don Toliver’s “What You Need.” Meanwhile, DJ Khaled continued his album rollout with a flurry of new videos for “Thankful” featuring Jeremih and Lil Wayne, “Every Chance I Get” with Lils Durk and Baby, and “We Going Crazy” with HER and Migos. 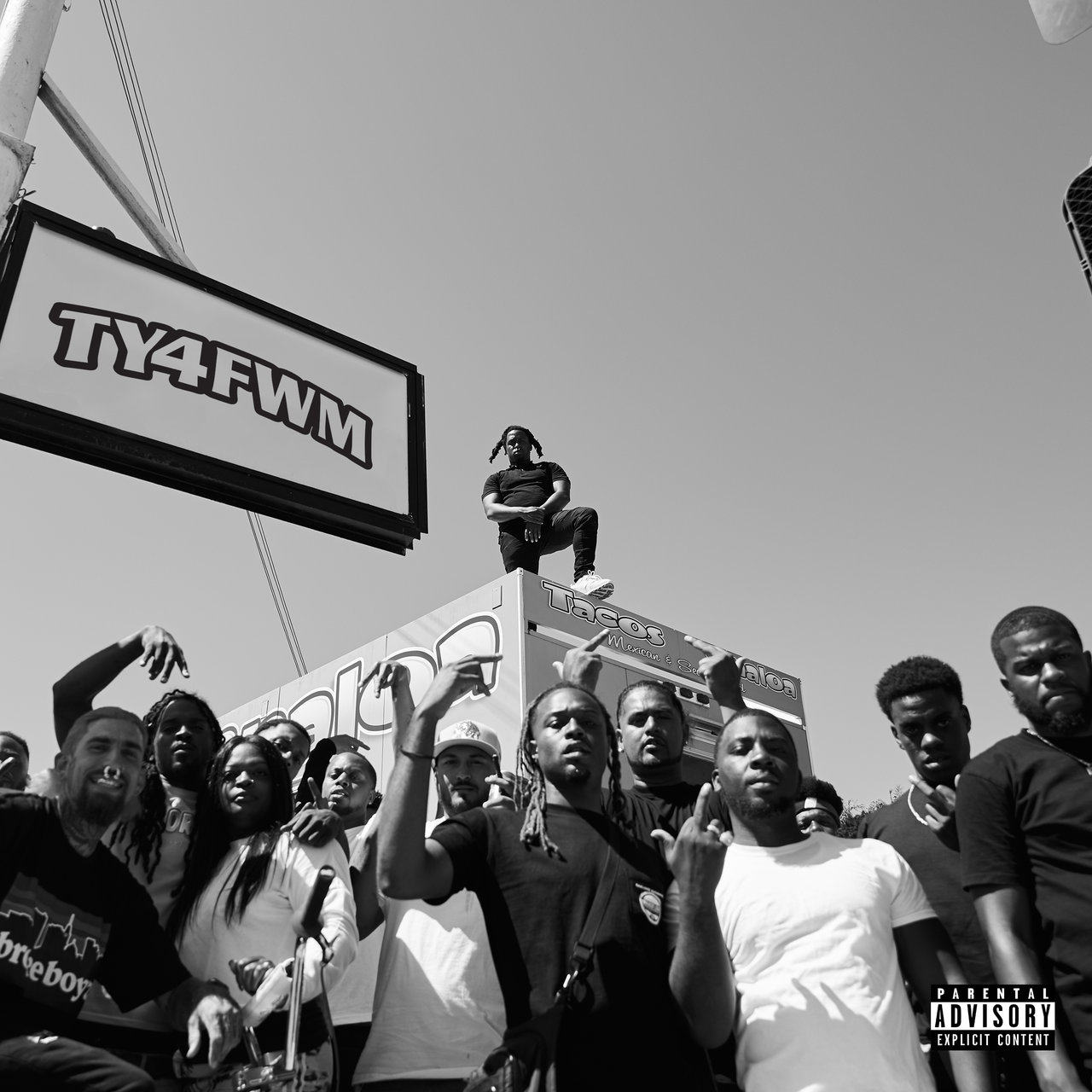 Oakland upstart Allblack has been a fixture of California’s independent rap scene for years (behold his dizzying appearance on G-Eazy’s “West Coast“), but is only now getting around to releasing his “debut” album. His tone is every bit as appreciative as the album’s title, while his flow is tighter than ever as he runs a versatile gamut of styles alongside a who’s-who of Bay Area faves, from E-40 and Guapdad 4000 to Mozzy and Rexx Life Raj. 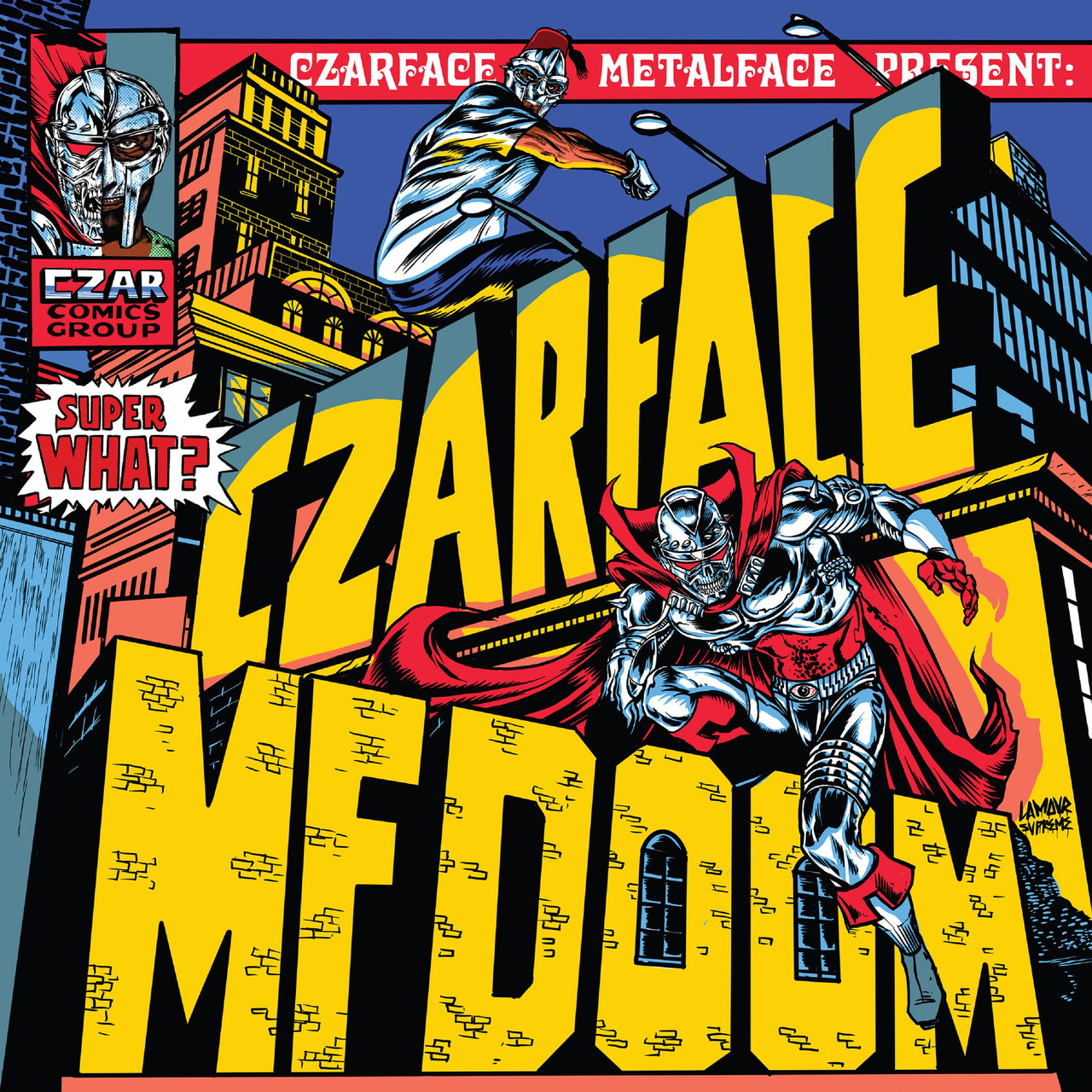 The first posthumous DOOM project to enter the world is the follow-up to his first joint album with revivalist rap trio Czarface. According to Hip-Hop By The Numbers, DOOM verses constitute a little over 15 percent of the project, while Esoteric and Inspectah Deck do most of the lyrical heavy lifting. Alas, beggars can’t be choosers and with so many fans ravenous for new DOOM material since the announcement of his passing on New Year’s Eve, the project has been hanging near the top of Twitter’s trending topics all day. 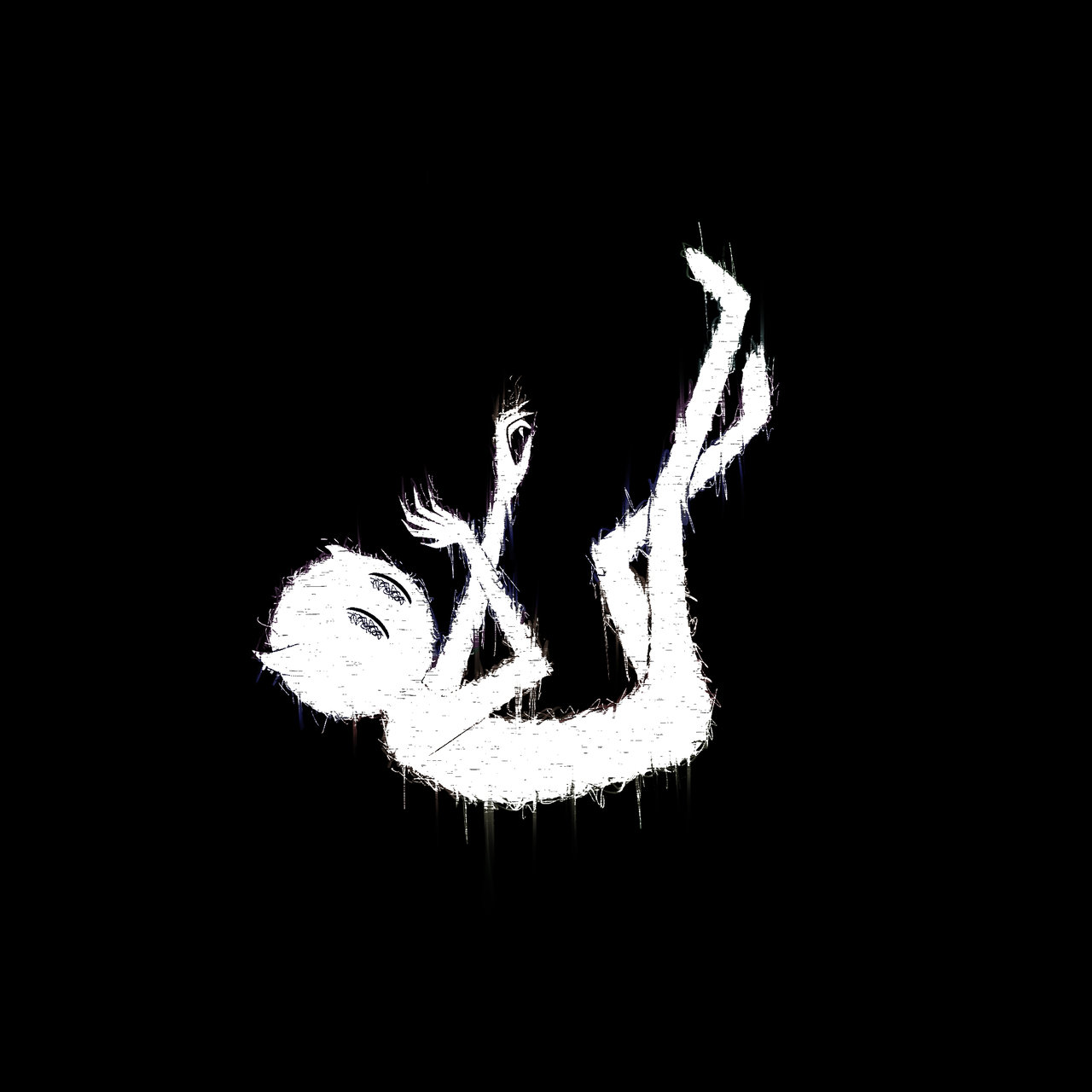 Off-kilter art rap has been experiencing something of a renaissance in 2021 and Mello Music Group’s extensive collection of rap impressionists is carrying the flag. L’Orange and Namir Blade are a near-perfect example of the style, embracing bizarre loops and aggressive, intricate rhyme cadences on their first full-length team-up. 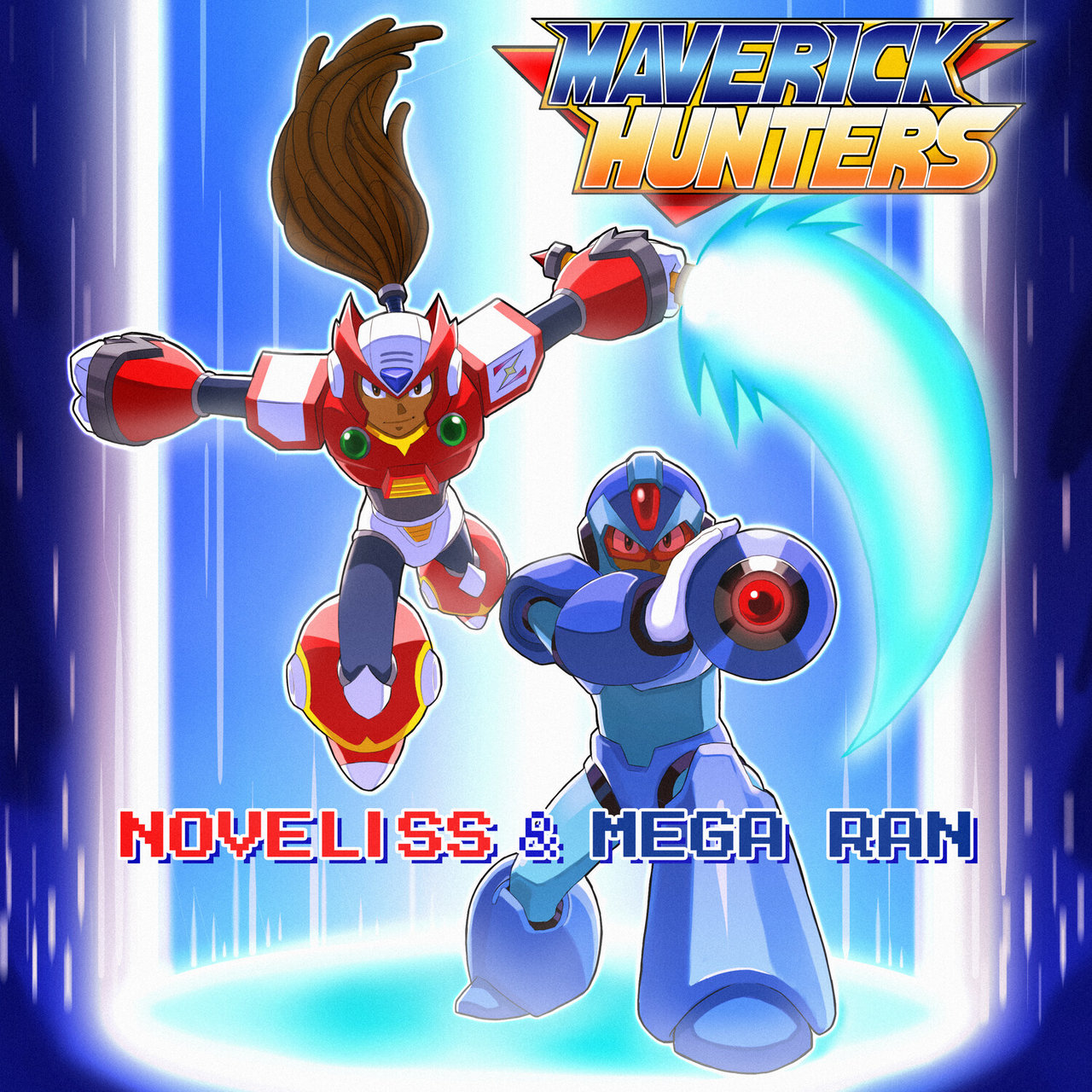 A collaborative EP between a pair of independent rappers with a nifty gimmick — the samples come from the Mega Man game series, which also heavily informs the clever, concept-driven rhymes. Mega Ran and Noveliss have long been fixtures of the underground, self-produced scene, which fans looking for something different would do well to investigate further. 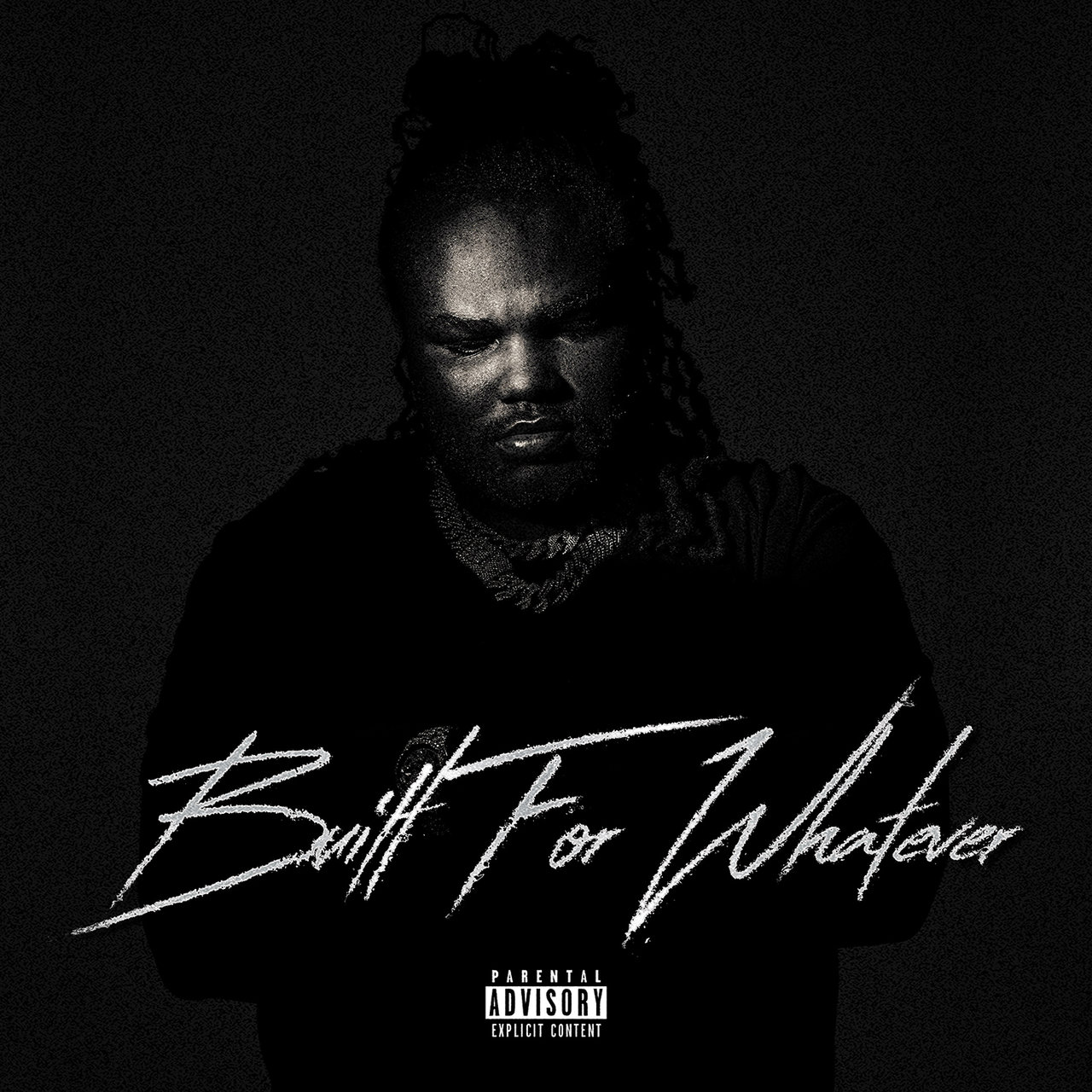 Detroit rapper Tee Grizzley’s consistency is downright impressive as he keeps his annual album release streak alive with a 19-track collection of sometimes sneering, sometimes heartbreakingly vulnerable tracks. On this project, he brings plenty of big names along for the ride, from fellow Motown native Big Sean to late Chi-Town barn-burner King Von, but his chemistry with Baby Grizzley — his recently incarcerated younger brother Marcellus Wallace (I shit you not) — is the most undeniable.

Toosii — Thank You for Believing 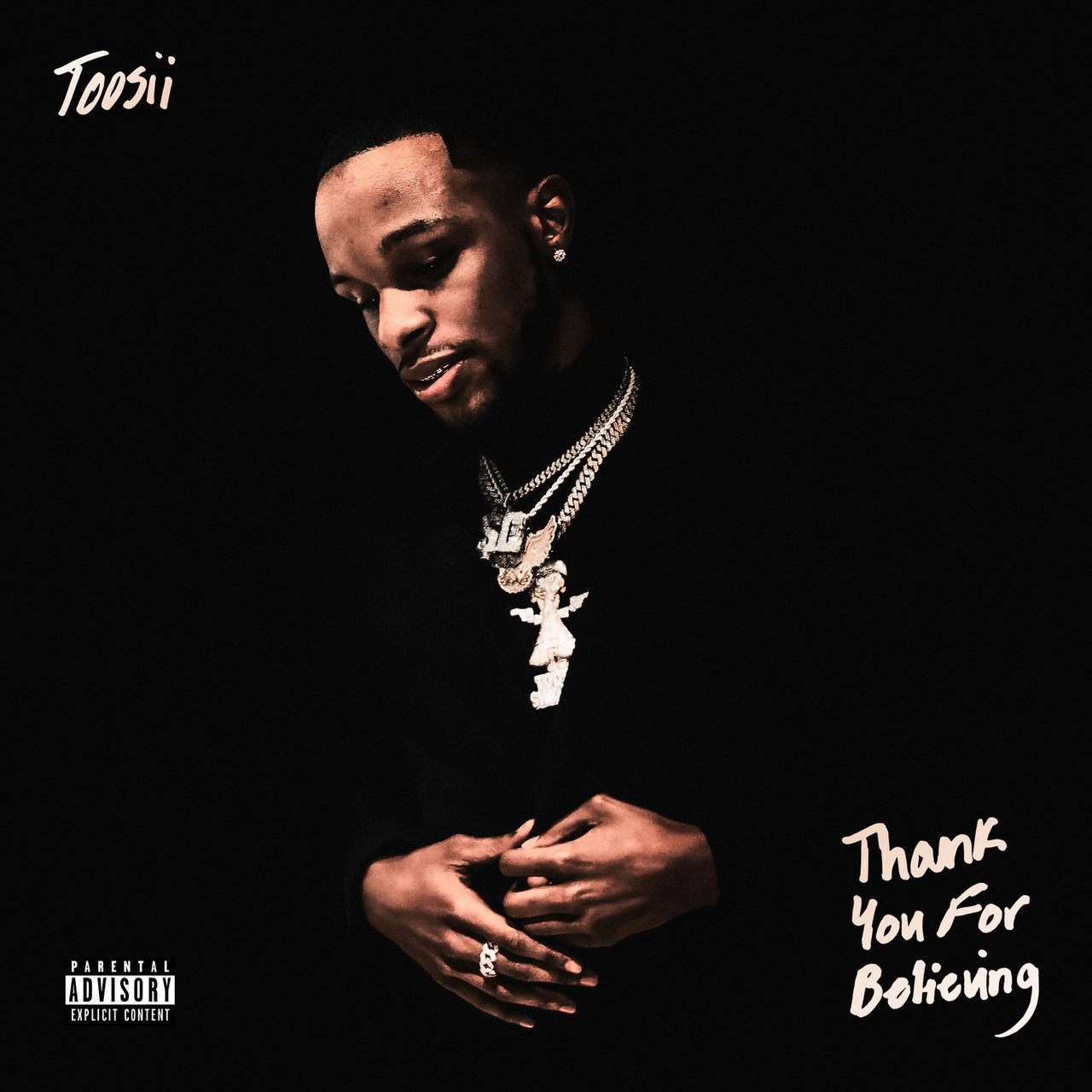 While one of the artists releasing today thanked fans for f*cking with him, Toosii is thanking them for believing. That gratitude is well-earned; fans’ belief shot his debut album, Poetic Pain, to a top 20 Billboard 200 debut, impressive for a relatively new artist releasing his first-ever major-label project. This mixtape doubles down on the emotive style that fans fell in love with, rewarding their loyalty with collaborations with DaBaby, Key Glock, and Mulatto.

A touching ode to Drakeo’s late Stinc Team compatriot Ketchy The Great. Drakeo decries Twitter thugs who “just bang for the fame,” reminding listeners that there are real people behind the mic — people who feel the pain of loss every bit as deeply as anyone else.

It’s been a while since we last heard from the LA stalwart once known as G. Malone. Here, he shows he hasn’t lost a step and even elicits some insight from OG Ice-T for a G-Funk banger.

Kash returns with a get-money anthem that aims to stick in listeners’ brains with a hypnotic hook and slick bar work over a thumping, club-ready beat.

Chicago newcomer Eazzyy takes a left turn from his hard-edged breakout single for a more melodic meditation on a relationship that has soured.

Tee Grizzley originally released this single a few weeks ago, but today added a cinematic video that follows the aftermath of a shootout.

Young Dolph shares a laid-back video for one of his menacing solo bangers from his and Key Glock’s joint album, showing off more of his lifestyle via a luxury hotel suite and a private dancer as he smokes on a balcony overlooking the city.

These two New Yorkers are beginning to develop an indelible chemistry — maybe they should do a joint project.