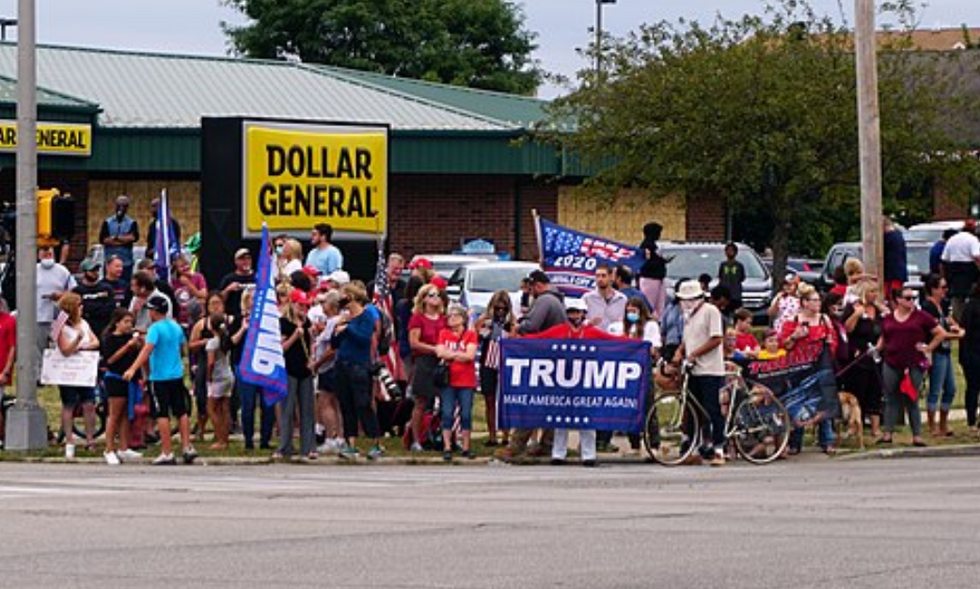 It has been several months since former President Donald Trump lost the presidential election, but his Republican base is still reeling over the upsetting defeat. And the aftermath appears to be most evident in the state of Georgia.

According to Politico, the Republican Party’s problem in Georgia signals a shift in politics for many voters across the state. Although the party has dominated the state’s voting landscape for decades, it appears its popularity is eroding in suburban areas.

The shift has also led to intraparty battling with the political party’s base taking aim at the state’s Republican leaders. DeAnna Harris, who serves as chair for the Cobb County Young Republicans, expressed concern about that approach as she noted the dangers of constantly reliving the outcome of the 2020 presidential election.

“Huge mistake,” Harris said of the complaints leveled against Georgia Gov. Brian Kemp (R) and the series of events that transpired in 2020. “We’ve got to get out of this mindset. It’s almost like insanity.”

For Republicans who align more with traditional politics, the intraparty disputes are becoming increasingly alarming. In addition to the ongoing battles, the Republican Party is struggling to regain a solid foundation in suburban areas since Trump’s loss.

The publication also highlights that it “was moderate Republicans and independent voters, not Trump loyalists, who abandoned Trump in November, and the party’s fixation on the former president may only alienate them further, with potentially disastrous consequences for 2022 and beyond.”

Despite the Republican Party’s uphill battle, some officials are still positive about what lies ahead in 2022. But Randy Evans, a Georgia lawyer who also served as the former president’s ambassador to Luxembourg, expressed concern about the dangers of intraparty fighting.

“I’m convinced that if infighting escalates, we could easily blow it, as well,” Evans said. “We’ve got to figure out how to come together, really. And it’s an easy thing to say but a very difficult thing to actually do in this environment… The consultants and the insiders will undoubtedly attempt to shift the focus toward a message that we can all agree, like we’re not Biden-Harris, and so let’s just focus on that. But I think some of these divisions are so deep that I don’t know that that’s enough.”

With the 2022 primary just months away from kicking off, Republican officials and lawmakers have a lot of ground to cover if they want to regain control not only in Georgia, but in Congress.

The Key World Of Sugar Infants