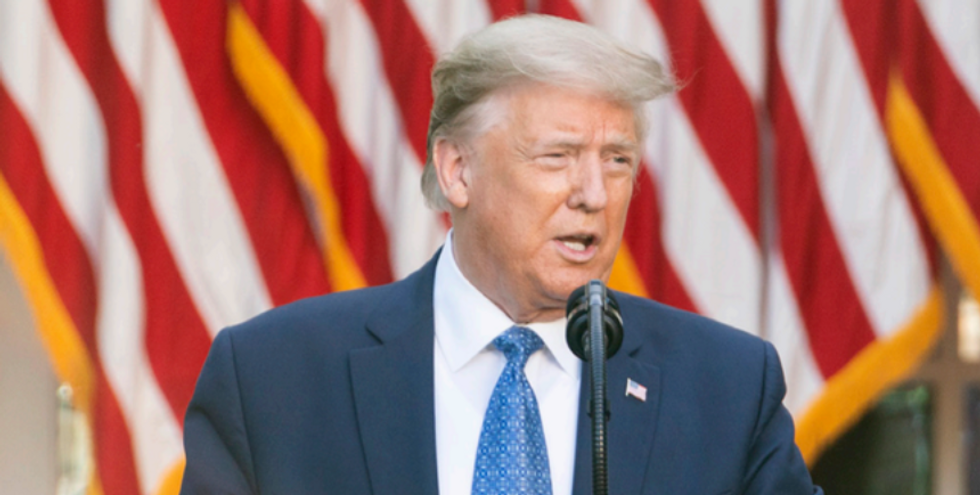 The chief Secret Service watchdog reportedly blocked investigations into the agency’s handling of summer protesters in Lafayette Square and the spread of the coronavirus within the federal agency, according to documentation and individuals with information about the decisions made.

According to The Washington Post, multiple individuals with knowledge of the recommended investigations have spoken out on the condition of anonymity. The publication reports that Joseph Cuffari, the inspector general for the Department of Homeland Security declined agency staff members’ reccomendation to investigate the Secret Service’s role in dispersing protestors from Lafayette Square last summer.

Records also show that Cuffari pushed to enforce limitations on an investigation to determine whether or not the Secret Service “flouted federal protocols put in place to detect and reduce the spread of the coronavirus within its workforce.”

In response to the latest reports, Erica Paulson, a spokeswoman for the inspector general, released a statement explaining the prioritization of investigations. Paulson claimed that budget limitations typically prohibit some investigations from moving forward whereas “the highest risks and are likely to have the greatest impact.”

“Our office does not have the resources to approve every oversight proposal,” she said. “We have less than 400 auditors and inspectors to cover the entire Department of Homeland Security, an agency with almost half a million employees and contractors. Like all IGs, we have to make tough strategic decisions about how to best use our resources for greatest impact across the Department.”

Paulson continued: “In both of these cases, we determined that resources would have a higher impact elsewhere.”