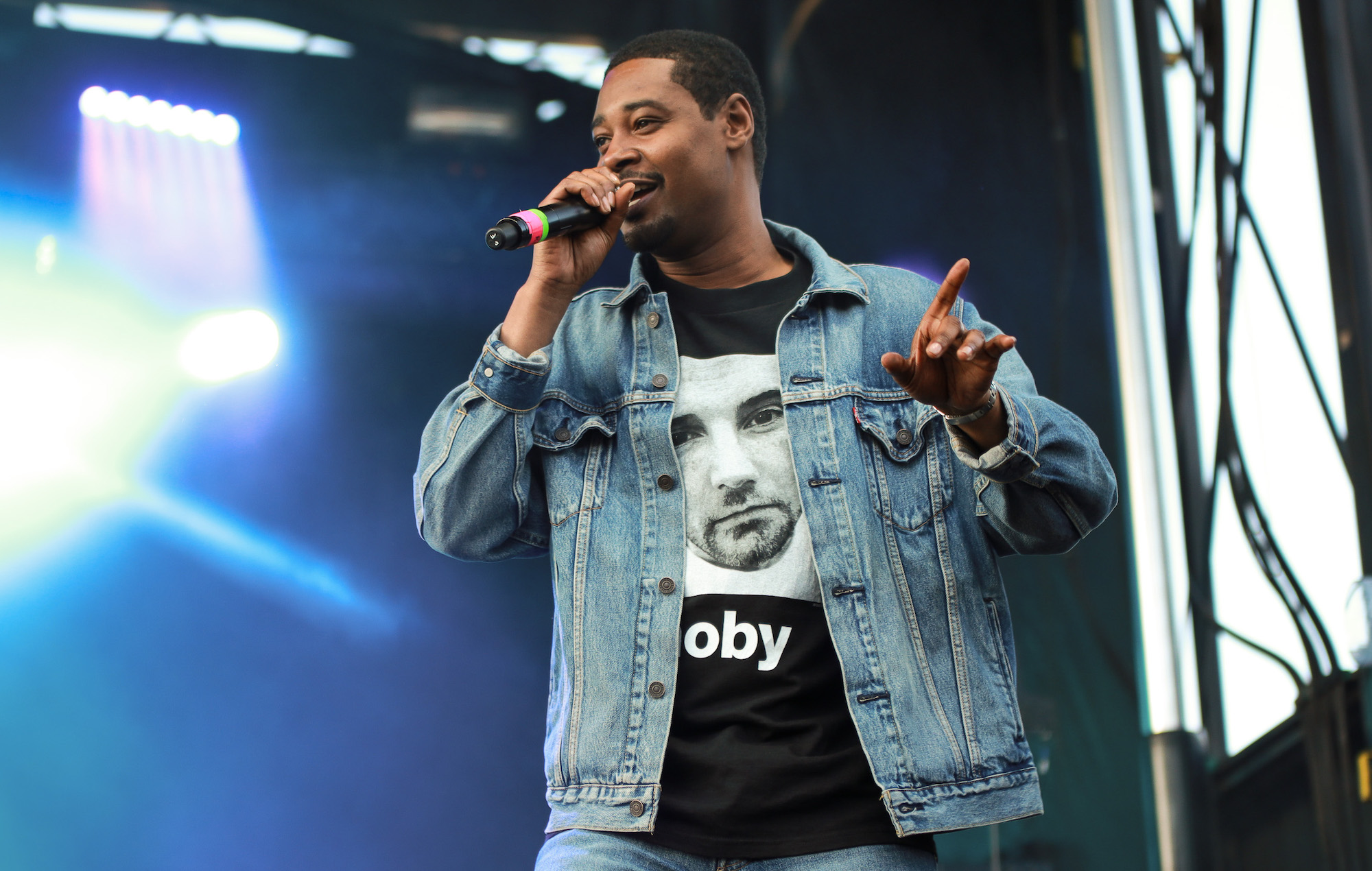 Danny Brown has shared a new compilation of Detroit rap with his label Bruiser Brigade Records.

‘TV62’ is a 16-track record executive produced by Brown and featuring the likes of J.U.S., Fat Ray, Bruiser Wolf and more.

Four tracks on the album are by Brown himself, while the rapper has also had input on the rest of the songs featured. ‘TV62’ is available to stream on Bandcamp.

Listen to the record and see its tracklist below:

This past year, Danny Brown has collaborated with Brockhampton on the single ‘Buzzcut’ and shared a video for his track ‘Savage Nomad’, which was recorded on Brown’s pre-COVID North American tour, and remembers a time of touring before the global pandemic.

The rapper’s last full-length album came in 2019 with ‘uknowhatimsayin¿’. Reviewing that album upon its release, NME wrote: “To many, Danny Brown is an acquired taste. On ‘uknowhatimsayin¿’, he subtly brings together various aspects of what makes the rapper peerless.

“Where his previous projects felt sprawling, ‘uknowhatimsayin¿’ succeeds in feeling compact while delivering a powerful project that is expertly produced and concisely executed.”