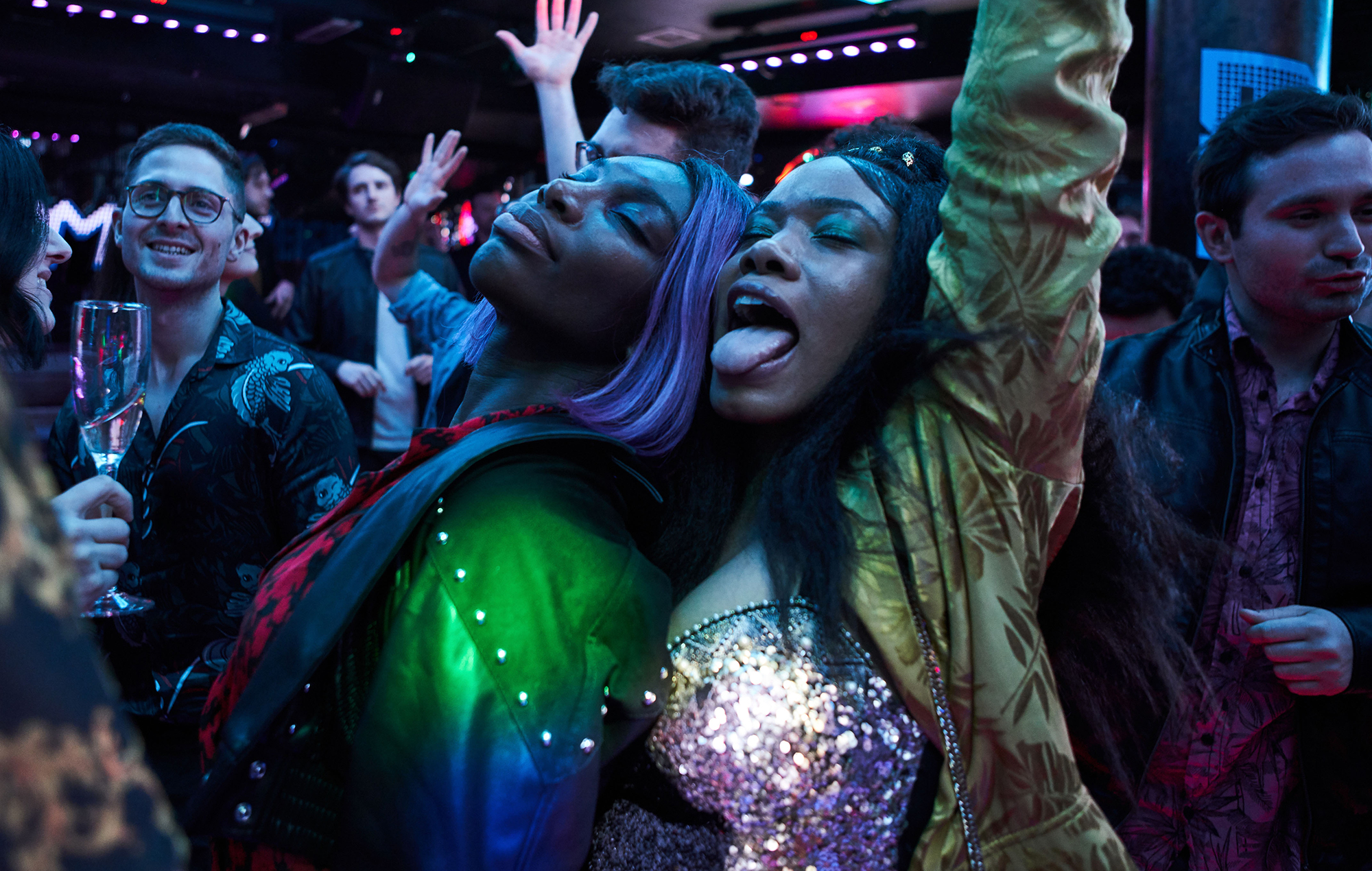 Michaela Coel is set to develop a new series on the BBC which could be connected to I May Destroy You.

The new show was announced as part of the BBC’s new slate of forthcoming TV projects, but drama controller Piers Wenger said the specifics of Coel’s new project remain very much under wraps.

READ MORE: I May Destroy You finale recap: what does each ending scenario mean?

“It’s truly in Michaela’s head and it’s not for me to second guess that too much at this point. It’s at relatively early stages, but I wanted to let the fans of I May Destroy You know that there is a new show coming along,” he told Deadline.

Wenger added: “What relationship that show will have with the original series, [is for Michaela to decide].

“There’s a relationship between Chewing Gum and I May Destroy You. There’s a through line to her thinking. I suspect there may be elements [of I May Destroy You] but it’s really too early to say anything specific.” 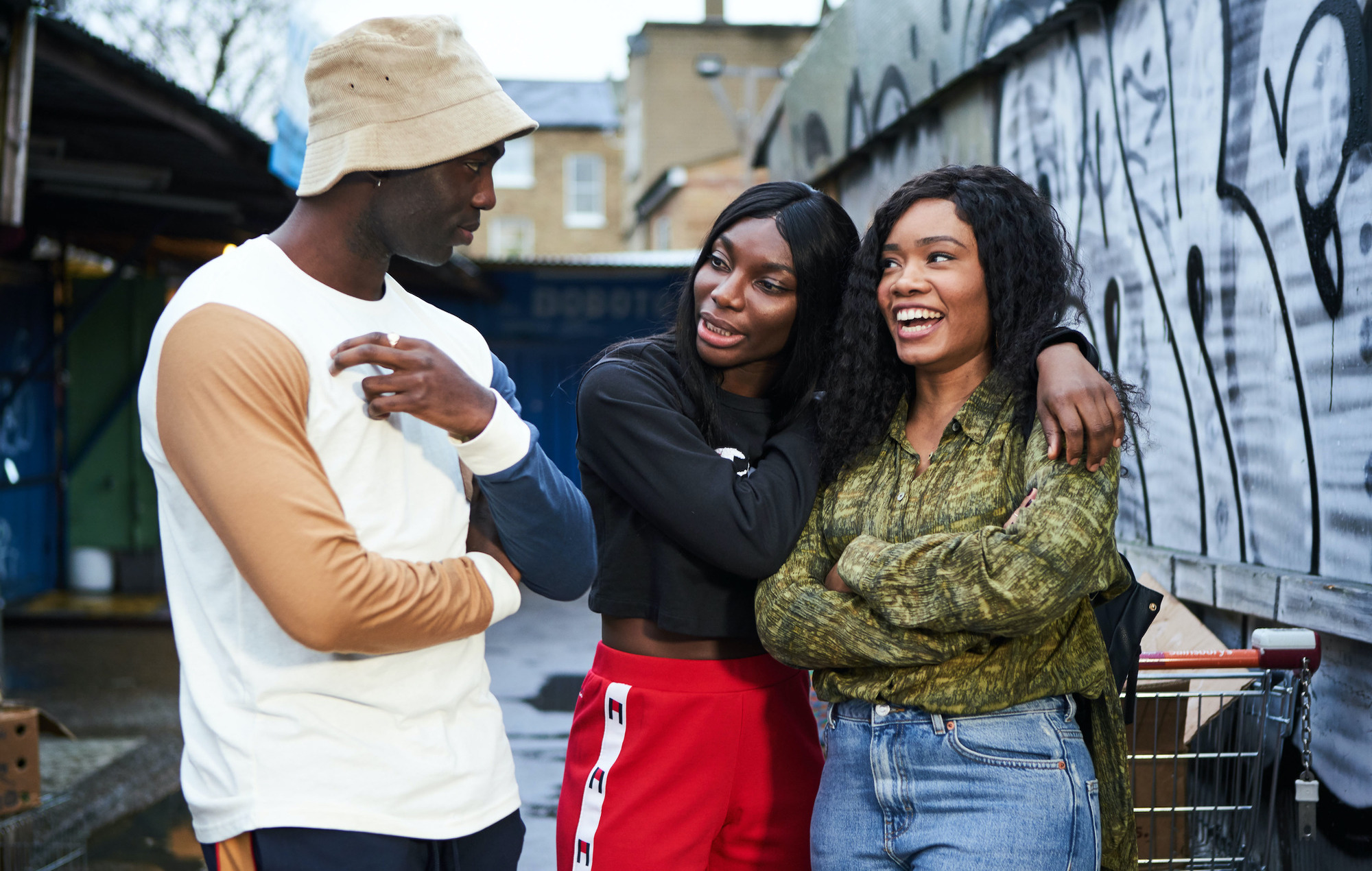 Paapa Essiedu, Michaela Coel and Weruche Opia in ‘I May Destroy You’  (Picture: Natalie Seery)

Elsewhere, Michaela Coel is set to make her debut as an author later this year.

Her first book, Misfits: A Personal Manifesto, is set to focus on topics Coel explored in her MacTaggart lecture at the Edinburgh Festival in 2018.

UK publisher Ebury will be releasing the book in September. The publisher said that with Misfits… Coel “makes a compelling case for radical honesty” and will be “a rousing and bold case against fitting in”.

Henry Holt will be publishing the book in the US, where it will also be released in the autumn.

The post Michaela Coel to make new BBC series with potential ‘I May Destroy You’ links appeared first on NME.

Source: Michaela Coel to make new BBC series with potential ‘I May Destroy You’ links