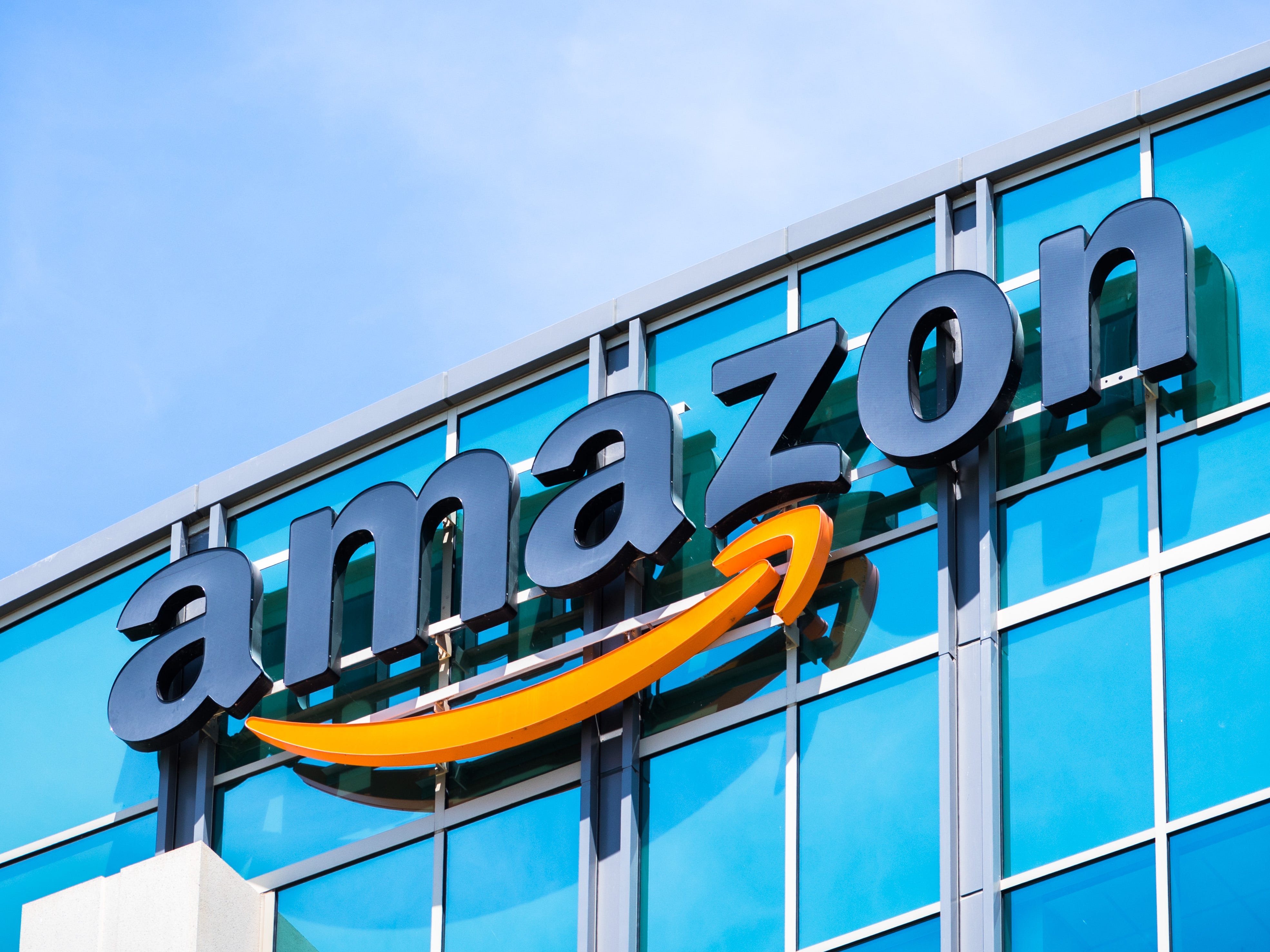 If you buy through our links, we may earn money from affiliate partners. Learn more. Planning for and shopping during Amazon Prime Day can be a little overwhelming. We're here to help.

It's official: Amazon Prime Day 2021, one of the largest shopping events of the year, will take place June 21-22. This year's shopping event promises millions of deals and new offers on Amazon's growing list of services.

For those who are unfamiliar, Amazon Prime Day is an exclusive deal event for the site's 150-million-plus Prime subscribers. Prime members can get some of the lowest prices of the year on Amazon devices and other products from leading brands. A Prime membership costs $13 a month or $119 a year and delivers other benefits, like free two-day shipping, rewards at Amazon stores like Whole Foods, and hundreds of streaming movies and TV shows from Prime Video. New subscribers can try Prime with a free 30-day trial.

Planning for and shopping during Amazon Prime Day 2021 can be a little overwhelming. To help, we're answering all the most common questions our readers have regarding the sales event, including dates, competing sales, and more.

We've also gathered some of the best deals and offers available.

Amazon's annual Prime Day event kicks off at midnight PDT on June 21 and finishes up the following day on June 22.

You don't need to wait until June 21 to get deals. Amazon just launched a series of early Prime Day deals and we've collected them all here.

Just like last year, Amazon is also offering several avenues for shoppers to bank credits ahead of Amazon Prime Day 2021.

Get a $10 credit to use on Amazon Prime Day when you spend $10 on items sold by small businesses starting June 7 through June 20.Amazon Prime Rewards Visa Card or Amazon Prime Store Card cardholders (with an eligible Prime membership) can also earn 10% cash back on small business purchases during the duration of the 'Spend $10, get $10' promotion.Get an additional $10 credit with the purchase of a $40 Amazon Gift Card. Make sure to use the promo code GIFTFORPD21 to receive the promotional credit within two days of purchase.

What is Amazon Prime Day?

Introduced in 2015 in part to celebrate Amazon's 20th anniversary, the first Amazon Prime Day was a one-day-only retail holiday for Prime members that sought to overtake Black Friday as the sales event of the year.

Amazon Prime Day drops some most exceptional deals we see all year, and we can predict what brands and product categories will see deep discounts based on Prime Days past.

Most of Amazon's wares and services will see significant drops during Amazon Prime Day 2021. Shoppers can expect some of the best discounts on stuff like Kindles, Echo smart speakers, Fire TV streaming devices, Eero routers, and, of course, their services, including Kindle Unlimited, Audible, and Music Unlimited.

Additionally, we expect to see tons of discounts on electronics, home goods, and gaming devices. Instant Pots, LifeStraw water filters, and robot vacuums were some of the most purchased products during last year's Amazon Prime Day. That's to say nothing about all of the competing sales that are likely to pop up during the sale event, from retailers like Target, Best Buy, and Walmart.

The best Amazon deals you can get right now

How to prepare for Amazon Prime Day 2021

If you want to shop Amazon Prime Day 2021, you'll want to start by becoming an Amazon Prime subscriber. You can pick up a monthly subscription for $13, but we think it's wiser to pay the $119 annual subscription.

For first-time subscribers, there's a 30-day free trial to take advantage of. While the upfront subscription cost may give you pause, we think that the benefits of an Amazon Prime subscription are worth the fees year-round.

Secondly, you'll want to download the Amazon app. It's handy for Prime Day, to receive alerts for when deals are activated.

Only Amazon Prime members can take advantage of this event. Signing up is easy, though, and a membership comes with many more benefits than just Prime Day deals access and free two-day shipping. New members can sign up for a free 30-day trial with full benefits before committing.

Where to find alternative sales during Amazon Prime Day 2021

Amazon Prime Day started as, unsurprisingly, an Amazon-centric sale event. Of course, that didn't stop other retailers from offering their own, competing sales.

In the past few years, retailers offering competing sales included Walmart, Target, Best Buy, and Kohl's. This year should be no different. While we don't expect any retailer to match the breadth of Amazon's Prime Day offerings, we found that the retailers generally match some of the “doorbuster” sales on stuff like iPads and TVs, and there are some better offers, as well.

Walmart's “Big Save Event” leapfrogged Prime Day by starting on October 11 and lasted until Thursday, October 15 – making it a day longer than Prime Day.

Which is better for deals: Prime Day or Black Friday?

It depends on what you're shopping for.

Black Friday, on the other hand, doesn't “belong” to any particular store. This means that shoppers can expect sales and savings from more retailers, outside of those few that compete with Amazon during Prime Day.

Additionally, Prime Day is better for scoring deals on products selling for under $100 and products you'll buy more than once per year, like clothing, food, and beauty products, while Black Friday is for once-a-year and rarer purchases like TVs, gaming consoles, and laptops.

Source: Amazon announced that Prime Day 2021 will run from June 21-22. Here’s everything we know, plus all the early deals that were just released.

The top 6 new movie releases in June, from ’Fast and Furious 9’ to ’In the Heights’