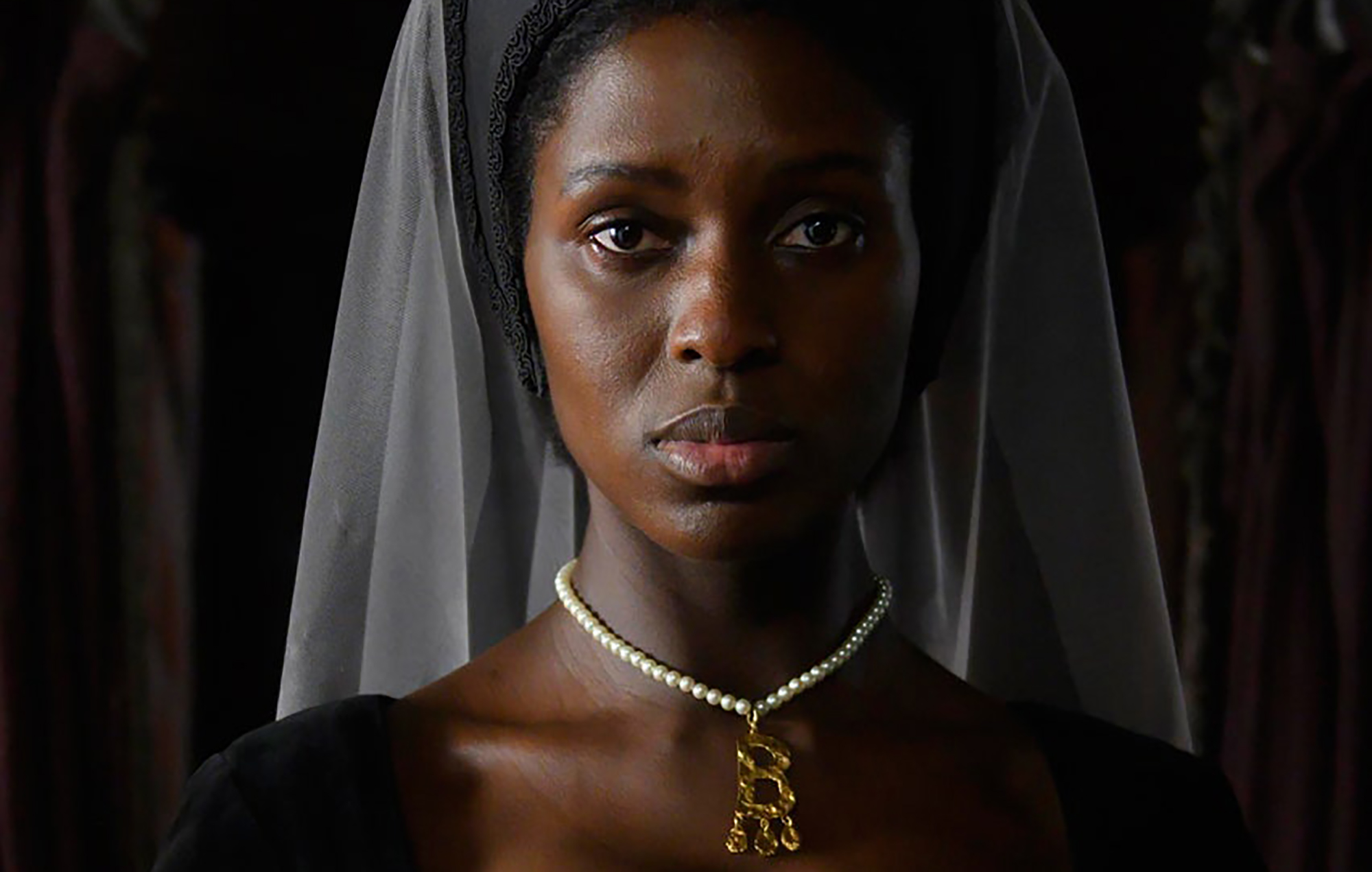 The first reviews of Channel 5’s Anne Boleyn mini-series are in, with critics praising Jodie Turner-Smith.

A three-part psychological thriller series, the show retells the final five months in the life of Anne Boleyn, premiered yesterday (June 1) on Channel 5.

READ MORE: Jodie Turner-Smith: “The last three years of my life have been completely mad”

The Evening Standard gave the series three stars, praising Turner-Smith’s performance as Anne Boleyn. “Her nuanced depiction of Anne proves she’s one of our most exciting talents,” they wrote.

The Independent echoed the sentiment, writing: “Turner-Smith, the show’s star attraction, has a strong handle on the more arch dialogue, as well as Anne’s moments of quiet devastation. She’s a good fit, too, for the show’s heightened soapiness.”

Anne Boleyn was criticised by some for “taking itself too seriously” per The Guardian, while The Telegraph called the show “really quite bad”. 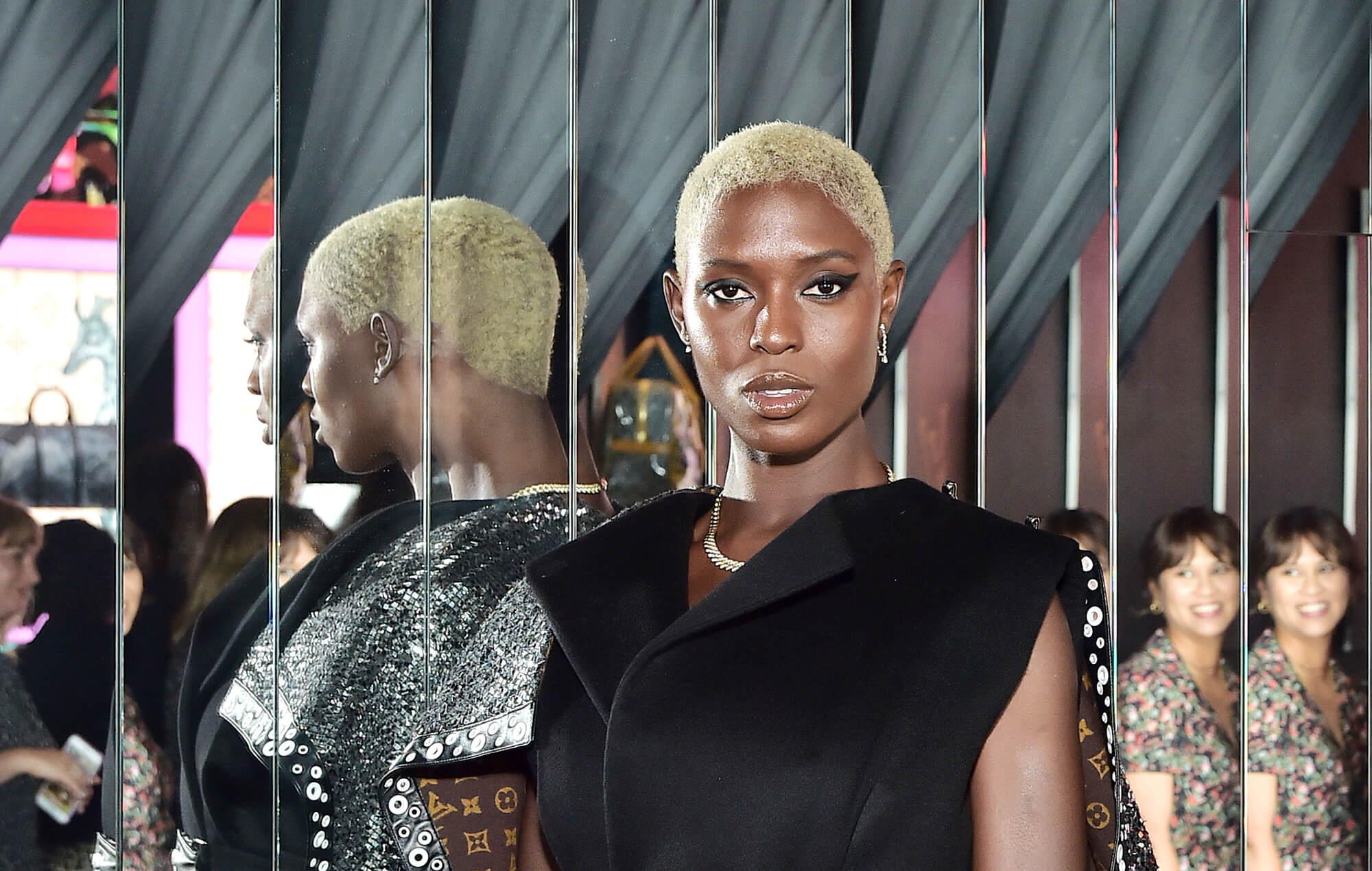 Jodie Turner-Smith told NME last year about her excitement in bringing a new perspective to a well-trodden period of British history.

Every time I look at stories I look at them as an opportunity to say something, and for me to say it,” she said.

“Obviously, we have heard that story many times, but I wanted to tell it! I think that’s what every actor wants. We want you to hear our take on it now, in this moment, and then after we do it we agonise over what we did.”

The first episode of Anne Boleyn is available to watch on My5 now.

The post ‘Anne Boleyn’ first reviews: “Jodie Turner-Smith is one of our most exciting talents” appeared first on NME.

Source: ‘Anne Boleyn’ first reviews: “Jodie Turner-Smith is one of our most exciting talents”