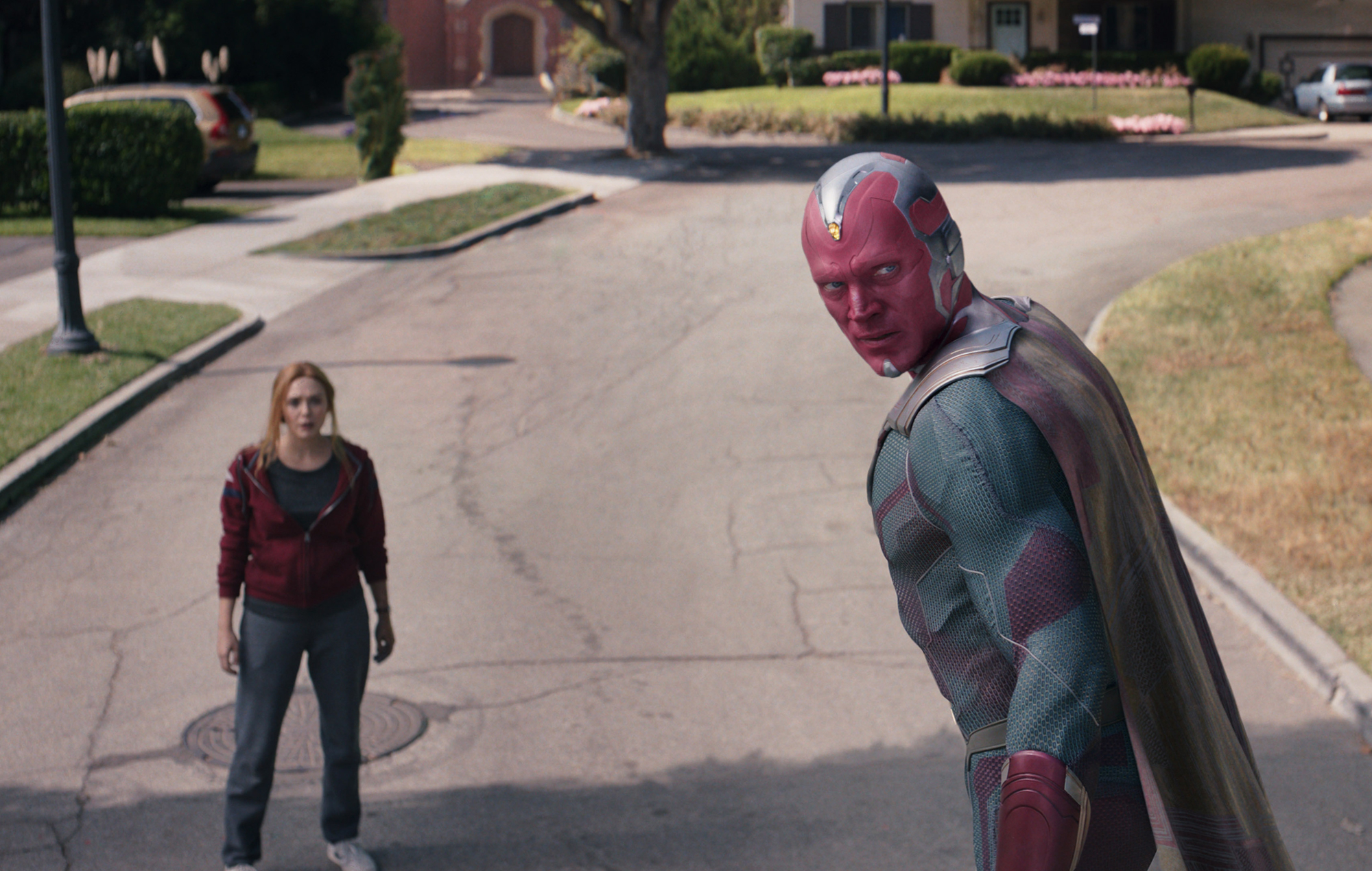 WandaVision star Paul Bettany has said that his return to the Marvel Cinematic Universe is uncertain.

Bettany added: “All that I do know is, as far as this sort of traunch of press goes, it’s for an Emmy push, which is for a limited series. So it doesn’t look like that happening again.”

He continued however that the evolved version of his character in the show would have to be addressed: “I guess it would be difficult to introduce White Vision and not deal with him in some way, but we have not discussed that.”

The original Vision did not survive WandaVision, which co-stars Elizabeth Olsen as Bettany’s on screen beau Wanda Maximoff. However White Vision, complete with Vision’s memories, vanished at the end of the series. His fate is unknown. 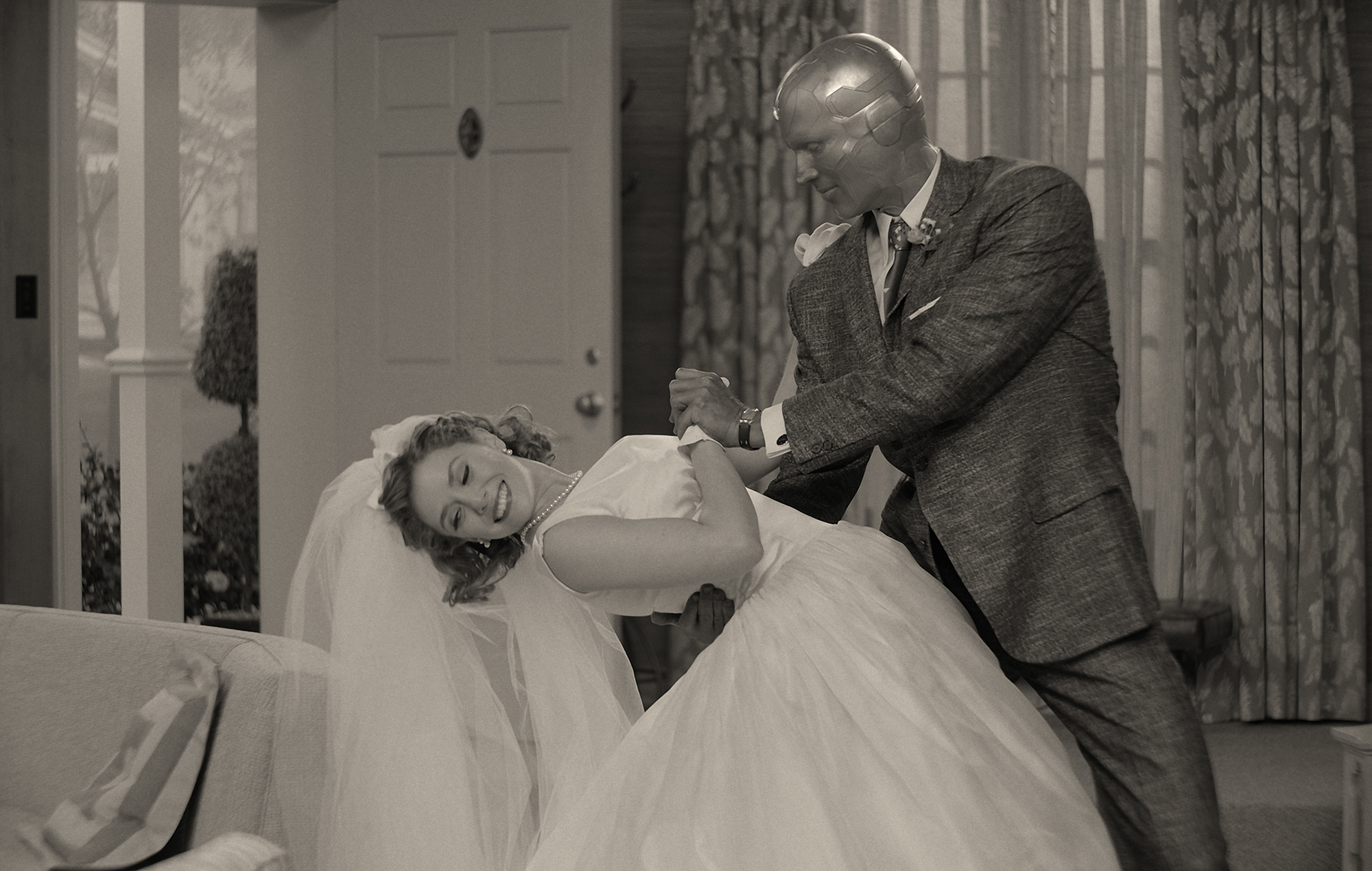 In the same interview, Bettany mentioned that he and Marvel Studios President Kevin Feige had shared previous discussions about White Vision. “I have many friends around this age, for whom White Vision was like a big deal for them in the ’70s,” he said. “So Kevin and I had been talking about that for years.”

Olsen’s Wanda will next appear in the MCU in Doctor Strange in the Multiverse of Madness. Speaking on Good Morning America, Olsen said: “There’s never much we can talk about in Marvel, but I do think that WandaVision is a natural progression into what happens in Doctor Strange 2.”

The film will be released on March 25, 2022 as part of Marvel’s phase four. Ahead of then, Marvel will return to the small screen with Tom Hiddleston-fronted Loki, which will stream on Disney+ on June 9. Black Widow is getting a hybrid theatrical and Disney+ Premier Access release on July 9.

Here’s everything coming to Netflix UK in June