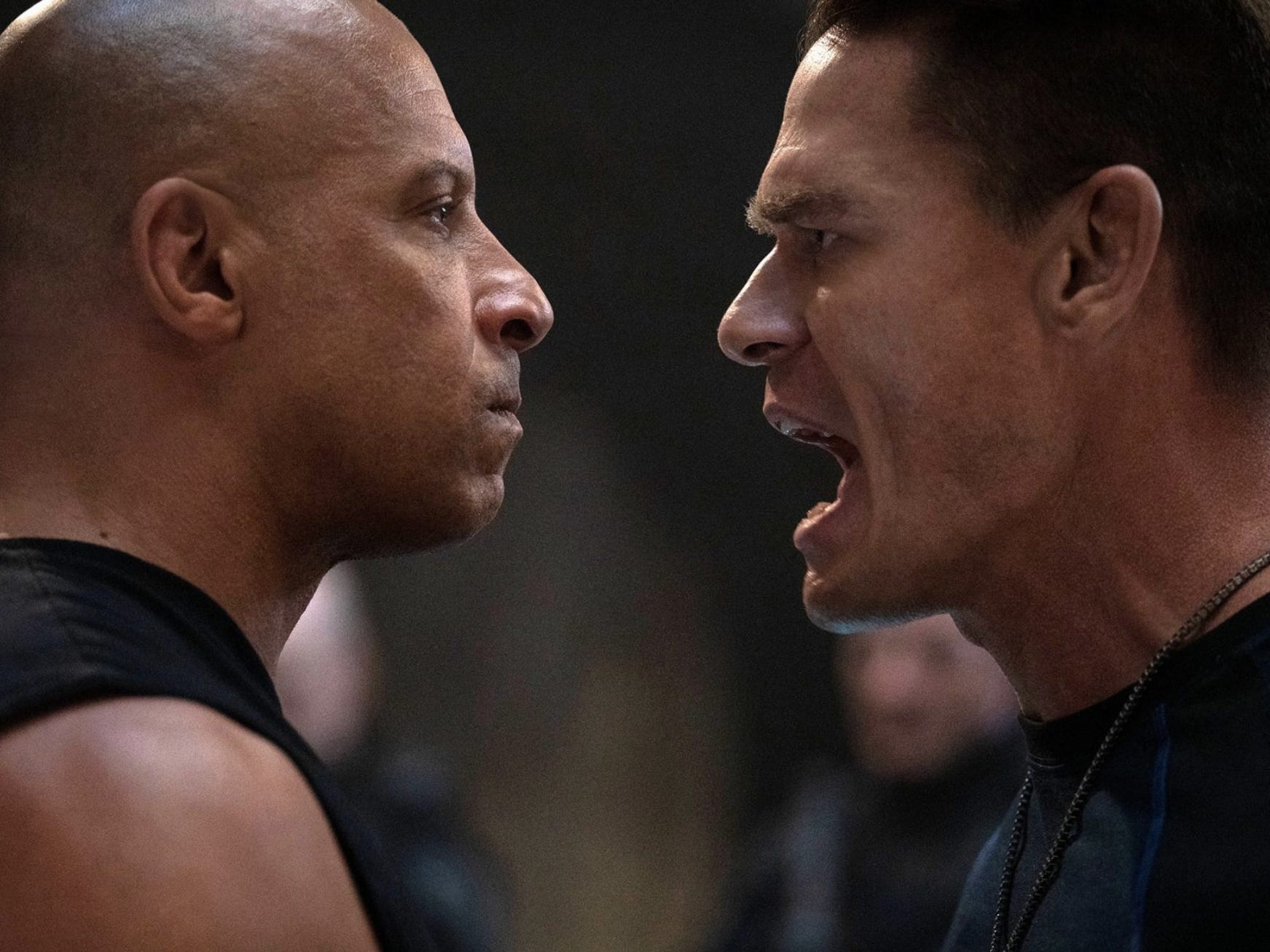 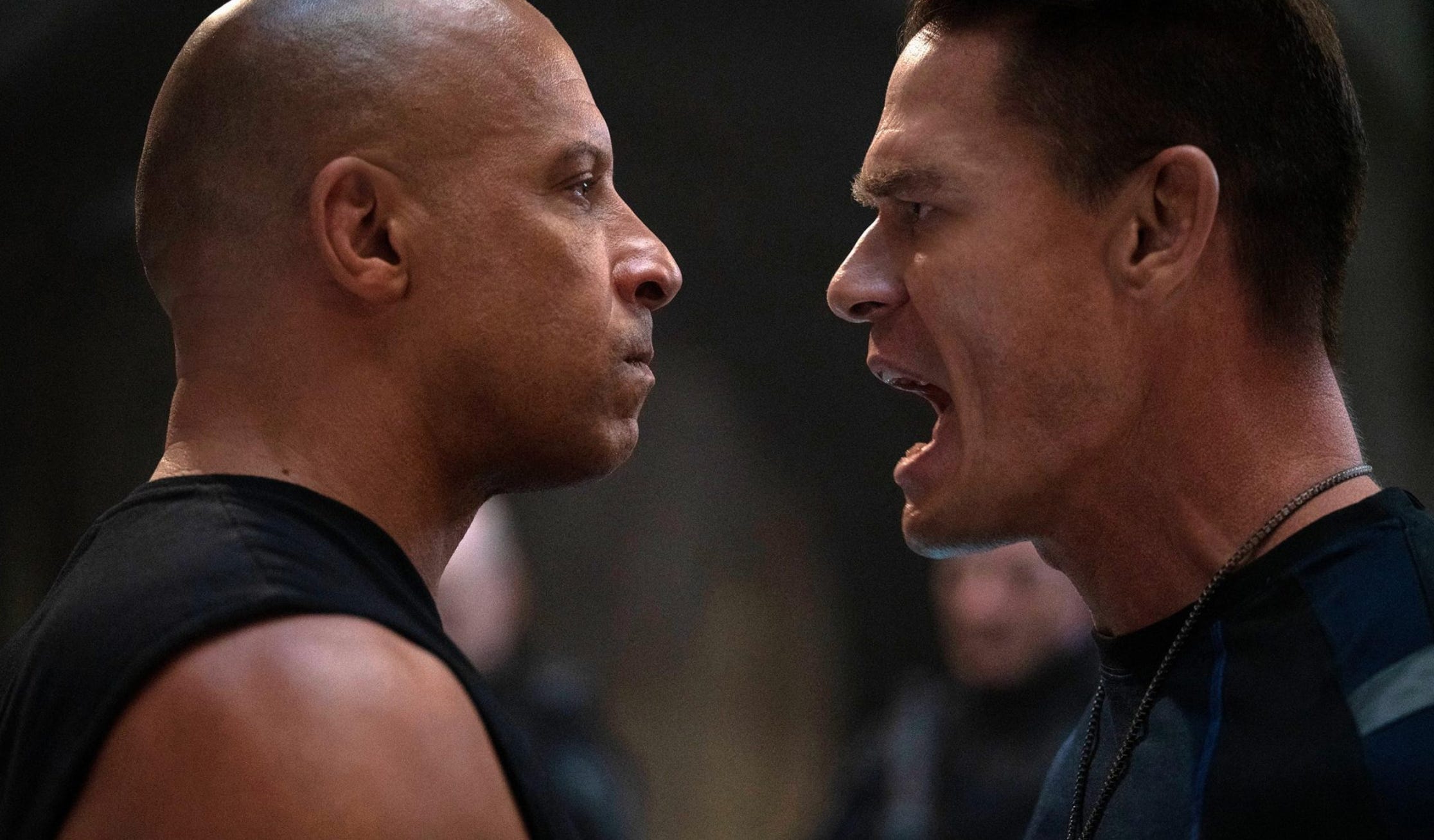 Every month, the app TV Time provides Insider a list of the most anticipated new movies being released, based on the movies its US users have indicated they intend to watch.
Universal's ninth “Fast and Furious” movie hits theaters after a long delay while Pixar's “Luca” will debut on Disney+.
Warner Bros. will release “In the Heights” and the third “Conjuring” movie to theaters and on HBO Max.
See more stories on Insider's business page. 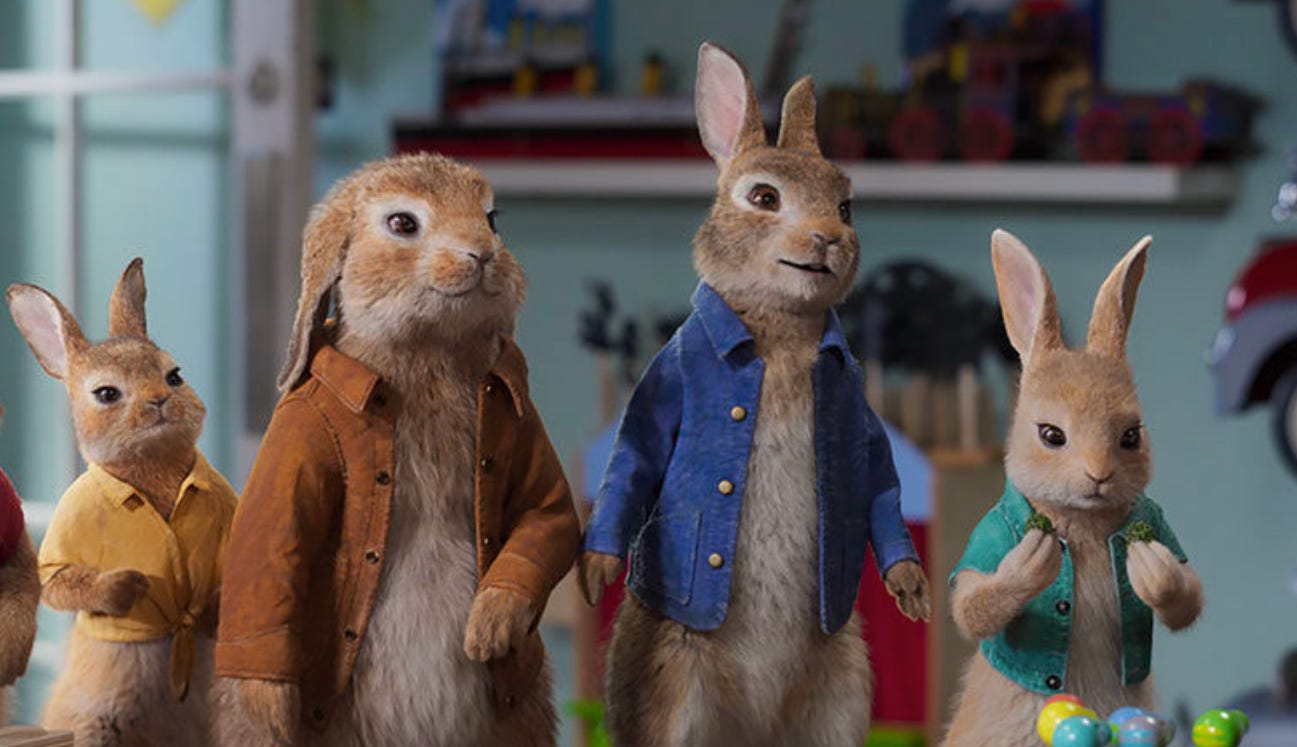 Description: “Bea, Thomas, and the rabbits have created a makeshift family, but despite his best efforts, Peter can’t seem to shake his mischievous reputation. Adventuring out of the garden, Peter finds himself in a world where his mischief is appreciated, but when his family risks everything to come looking for him, Peter must figure out what kind of bunny he wants to be.”

What critics said: “This instalment of Peter Rabbit is filtered through the kind of sly self-awareness that suggests the film-makers took on board the criticisms of the previous film and decided to run with them.” — Observer 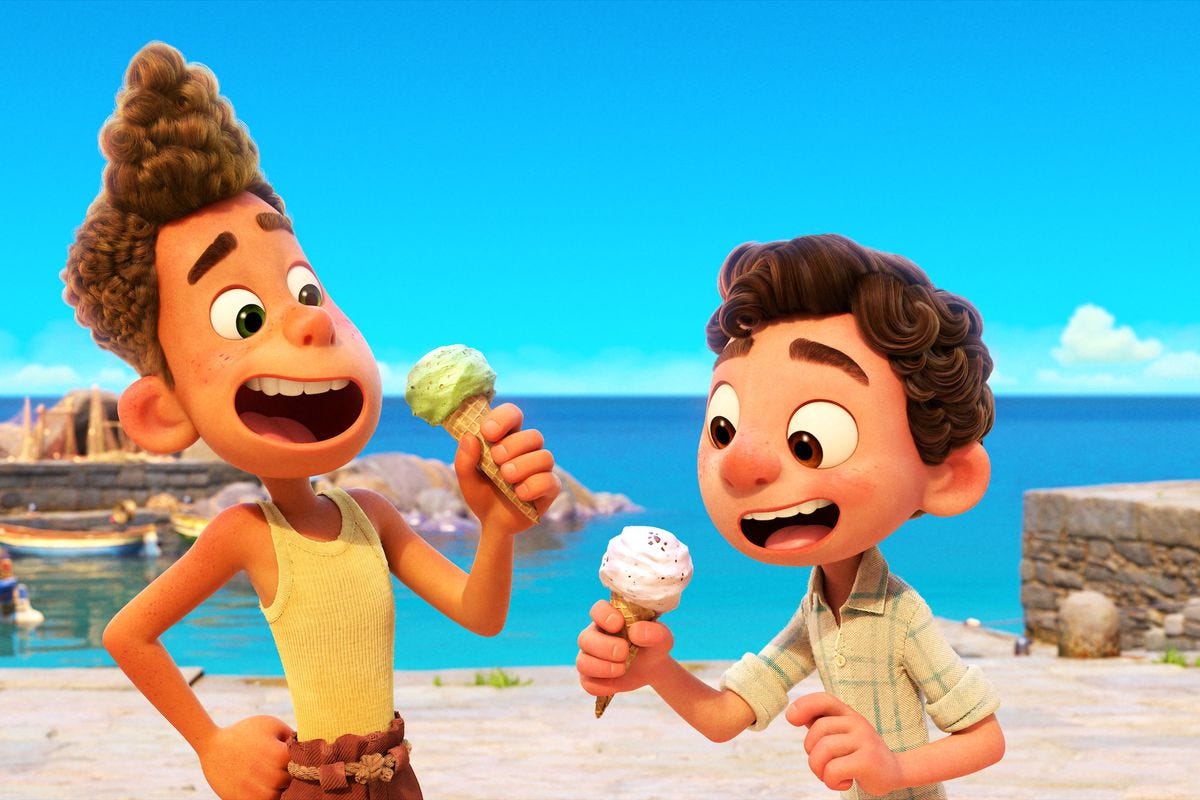 Description: “Set in a beautiful seaside town on the Italian Riviera, Disney and Pixar’s original feature film ‘Luca’ is a coming-of-age story about one young boy experiencing an unforgettable summer filled with gelato, pasta and endless scooter rides. Luca shares these adventures with his newfound best friend, but all the fun is threatened by a deeply-held secret: they are sea monsters from another world just below the water’s surface.” 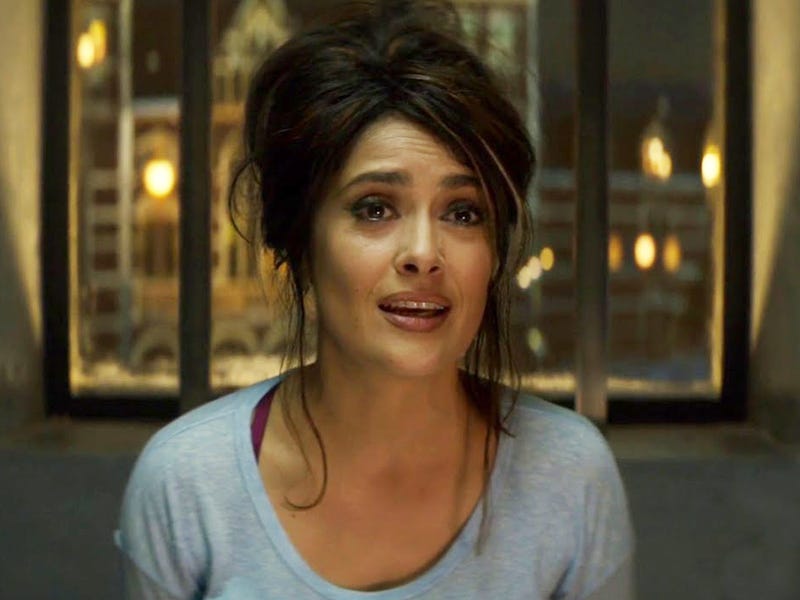 Description: “The world’s most lethal odd couple — bodyguard Michael Bryce (Ryan Reynolds) and hitman Darius Kincaid (Samuel L. Jackson) — are back on another life-threatening mission. Still unlicensed and under scrutiny, Bryce is forced into action by Darius’s even more volatile wife, the infamous international con artist Sonia Kincaid (Salma Hayek). As Bryce is driven over the edge by his two most dangerous protectees, the trio get in over their heads in a global plot and soon find that they are all that stand between Europe and a vengeful and powerful madman (Antonio Banderas). Joining in the fun and deadly mayhem is Morgan Freeman as … well, you’ll have to see.” 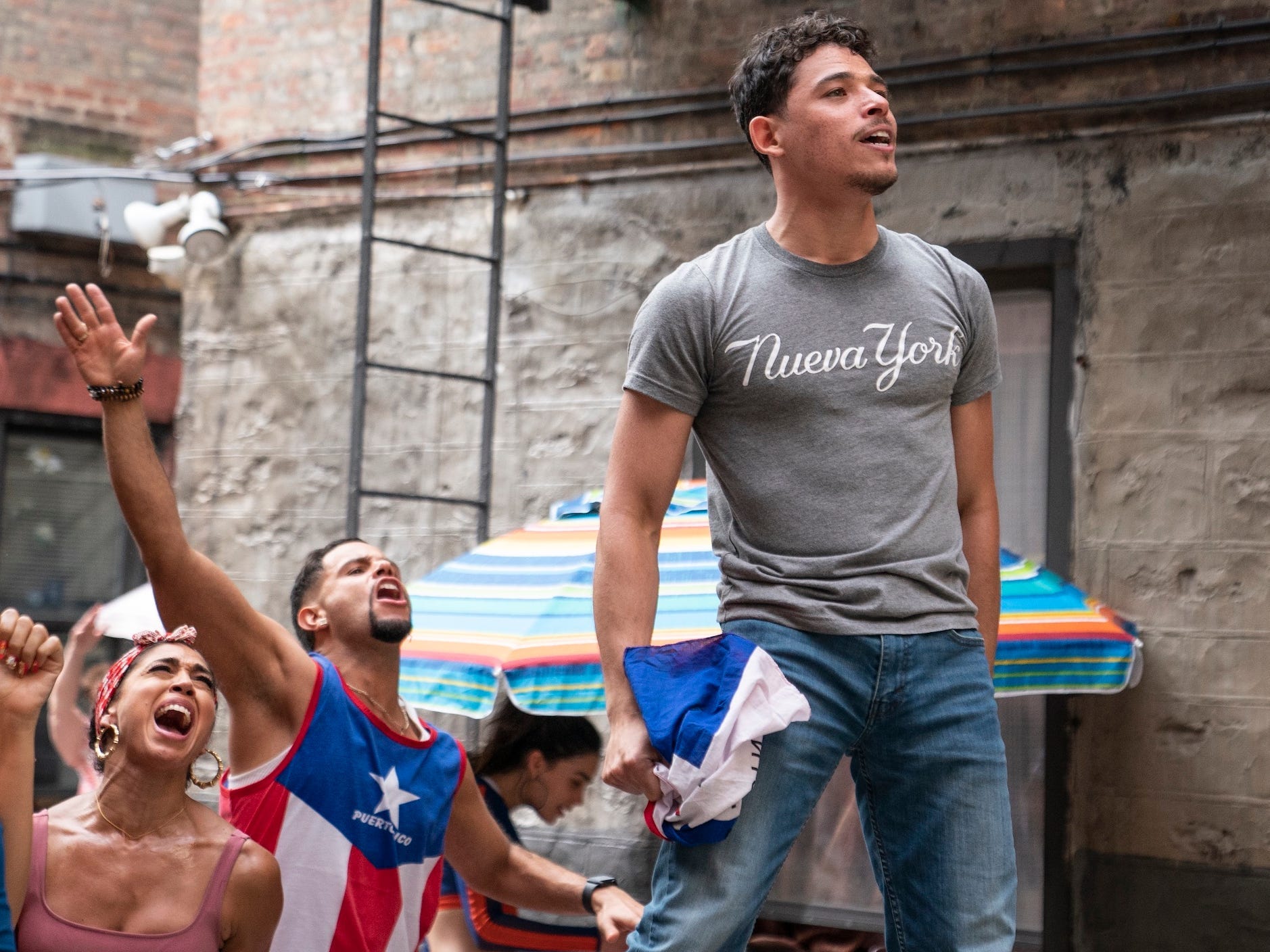 It's impossible to not tap your feet to the infectious beats of “In the Heights.”

Description: “Lights up on Washington Heights … The scent of a cafecito caliente hangs in the air just outside of the 181st Street subway stop, where a kaleidoscope of dreams rallies this vibrant and tight-knit community. At the intersection of it all is the likeable, magnetic bodega owner Usnavi (Anthony Ramos), who saves every penny from his daily grind as he hopes, imagines and sings about a better life.”

What critics said: “With ‘In the Heights,’ Chu delivers the Latino equivalent of his previous box office smash ‘Crazy Rich Asians’ and knocks it out of the park.” — The Wrap 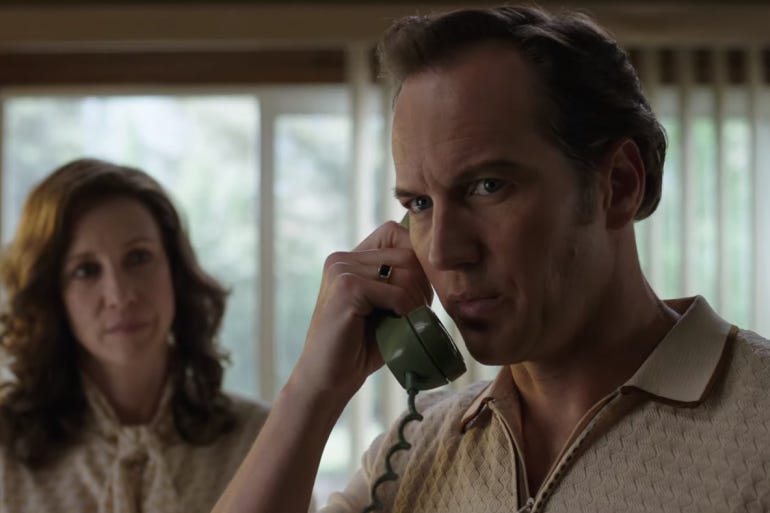 Description: “‘The Conjuring: The Devil Made Me Do It’ reveals a chilling story of terror, murder and unknown evil that shocked even experienced real-life paranormal investigators Ed and Lorraine Warren. One of the most sensational cases from their files, it starts with a fight for the soul of a young boy, then takes them beyond anything they’d ever seen before, to mark the first time in U.S. history that a murder suspect would claim demonic possession as a defense.”

What critics said: “The caveated effectiveness of The Conjuring 3 should be a reminder to studios that treating a horror film like a sumptuously crafted event is something worth indulging in more often.” — The Guardian

Description: “Vin Diesel’s Dom Toretto is leading a quiet life off the grid with Letty and his son, little Brian, but they know that danger always lurks just over their peaceful horizon. This time, that threat will force Dom to confront the sins of his past if he’s going to save those he loves most. His crew joins together to stop a world-shattering plot led by the most skilled assassin and high-performance driver they’ve ever encountered: a man who also happens to be Dom’s forsaken brother, Jakob.”

What critics said: “The world of ‘Fast & Furious’ has never felt more outta control than it does here, but for the first time in a long time it feels like it’s drifting in the right direction again.” — Indiewire

Source: The top 6 new movie releases in June, from ’Fast and Furious 9’ to ’In the Heights’

Amazon announced that Prime Day 2021 will run from June 21-22. Here’s everything we know, plus all the early deals that were just released.