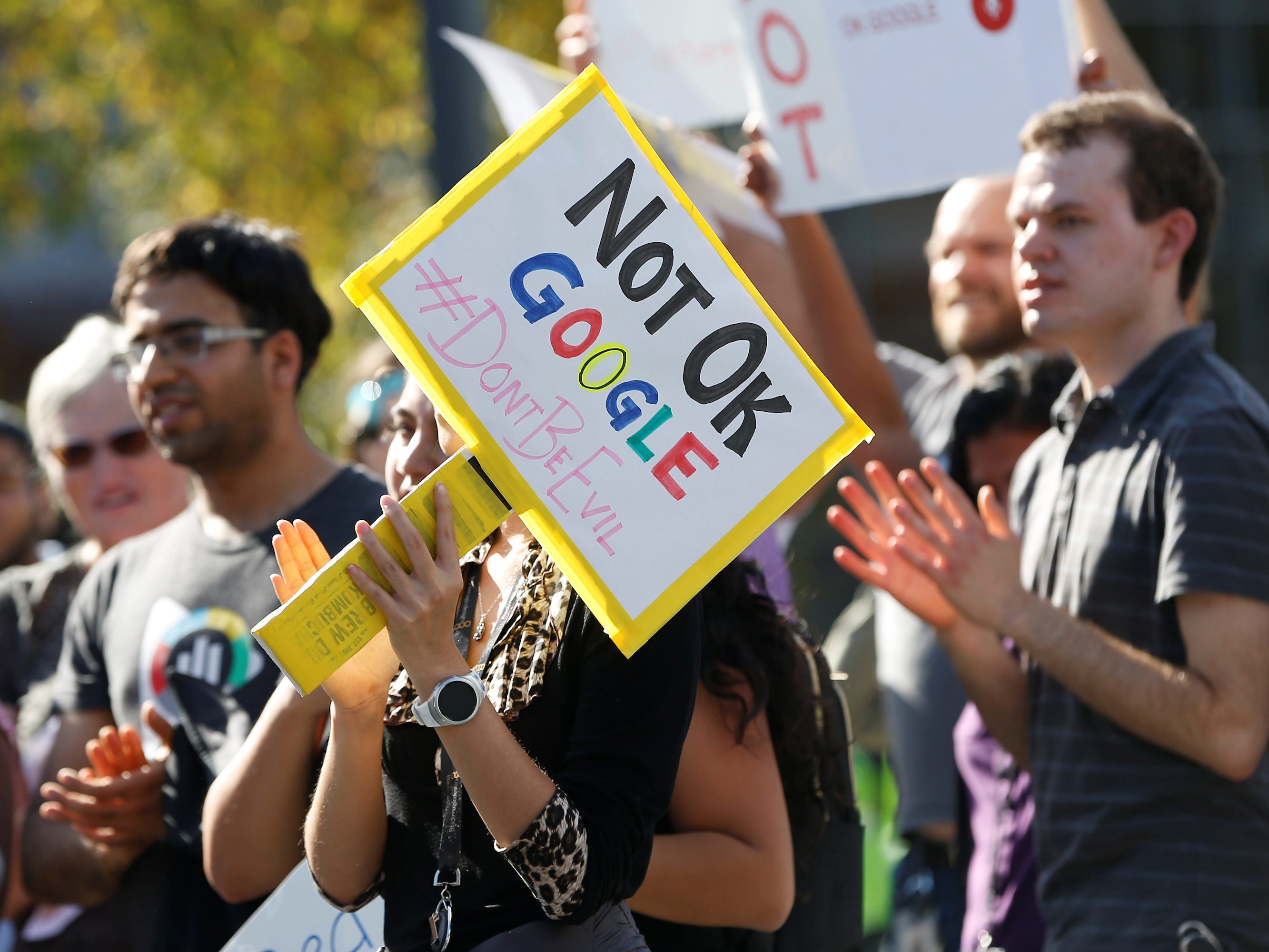 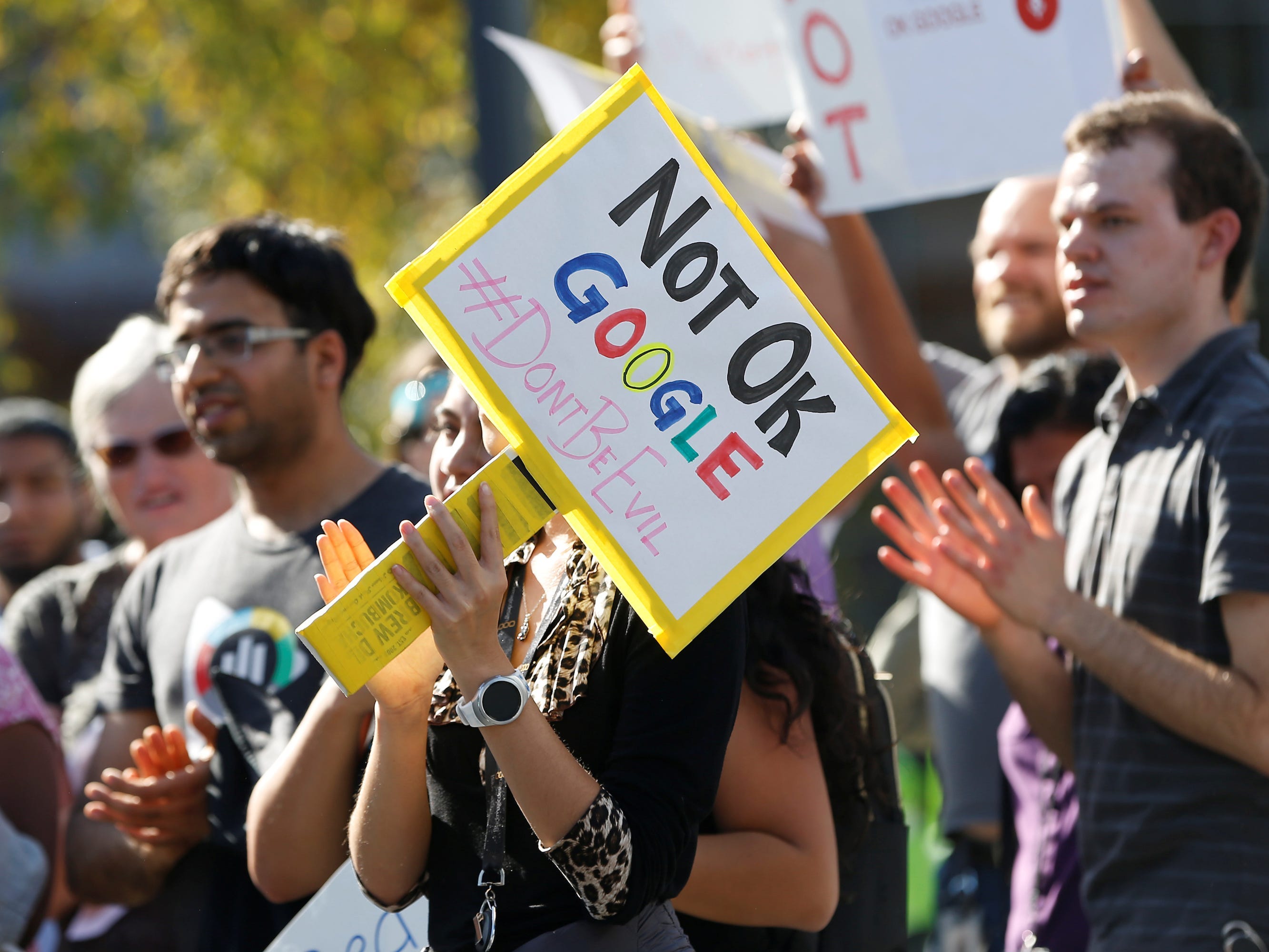 The National Labor Relations Board has said Google “arguably violated” US labor laws when it fired three employees involved in unionizing.

Google “arguably violated” US labor laws when it fired three employees involved in unionizing activity, the acting head of the National Labor Relations Board (NLRB) has said.

Peter Sung Ohr's comments mark the latest twist in the long-running fallout between Google execs and employees, and may underscore a more pro-labor approach at the agency under President Biden.

Google suffered backlash after firing five activist workers in the space of a month towards the end of 2019. Laurence Berland, Paul Duke, Rebecca Rivers, and Sophie Waldman became known as the “Thanksgiving Four” after the company sacked them around the holiday season, alleging they had leaked company information in violation of its policies, an allegation all of them deny.

The four were subsequently joined by Kathryn Spiers, who had created an internal pop-up notification for employees telling them they had a right to “participate in protected concerted activities” before being fired in December 2019.

The ex-Googlers subsequently filed complaints via the NLRB, alleging that Google terminated their contracts in an attempt to crush unionization efforts.

In 2020, under the Trump administration, then NLRB leader Peter Robb accused Google of illegally firing Berland and Spiers, but rejected the other three's claims.

In a new letter seen by Bloomberg, however, the agency's new acting chief Ohr said that Google had “arguably violated” federal labor laws by “unlawfully discharging” .

As a result, Bloomberg reports that the NLRB is now considering amending its original complaint to include Duke, Rivers, and Waldman, unless Google settles out of court.

In a statement shared with the site, a Google spokesperson said, “Our thorough investigation found the individuals were involved in systematic searches for other employees' materials and work, including distributing confidential business and client information.”

They added: “As the hearing on these matters moves forward, we're very confident in our decision and legal position.”

Insider approached Google and the NLRB for further comment.

Are you a current or former Googler with more to share? You can contact this reporter securely using the encrypted messaging app Signal (+447801985586) or email (mcoulter@businessinsider.com). Reach out using a nonwork device.

Thighs Out, Boys: Short Shorts for Men Are Back This Summer