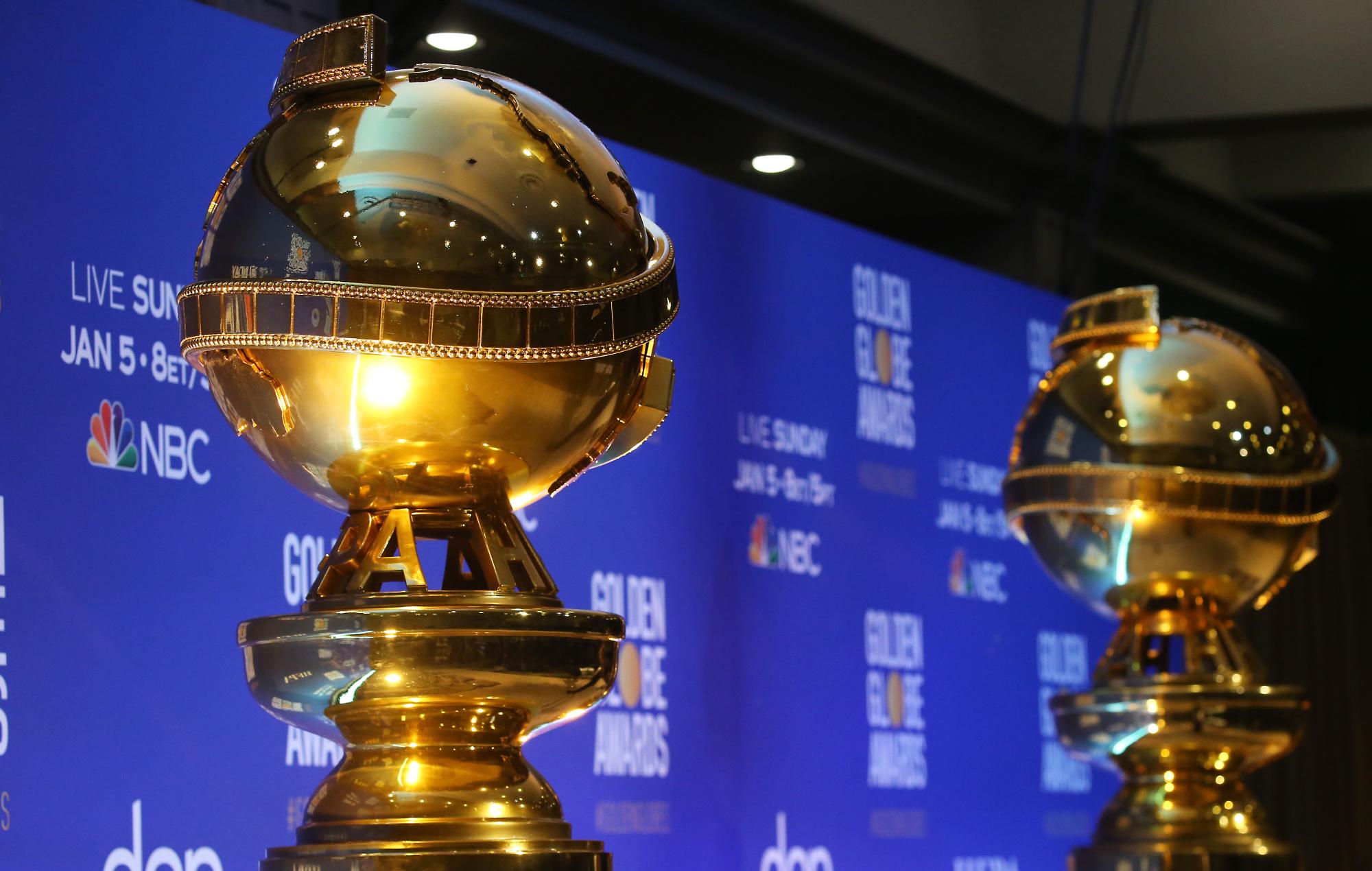 The Hollywood Foreign Press Association, the body behind the Golden Globes, has expelled a member following allegations of racism.

READ MORE: The Golden Globes say representation is vital – why has it taken them so long to realise that?

It’s been alleged that Phillip Berk, a former president and longtime member of the HFPA, sent an email to other members of staff that referred to the Black Lives Matter movement as a “racist hate moment”.

According to the Los Angles Times, Berk sent the email containing the statement on April 18. The article noted that the text appeared to be from an article criticising Black Lives Matter co-founder Patrisse Cullor.

The article, titled ‘BLM Goes Hollywood’ appeared in Frontpage Mag and took issue with Cullor’s recent involvement in television production projects and a move to LA. 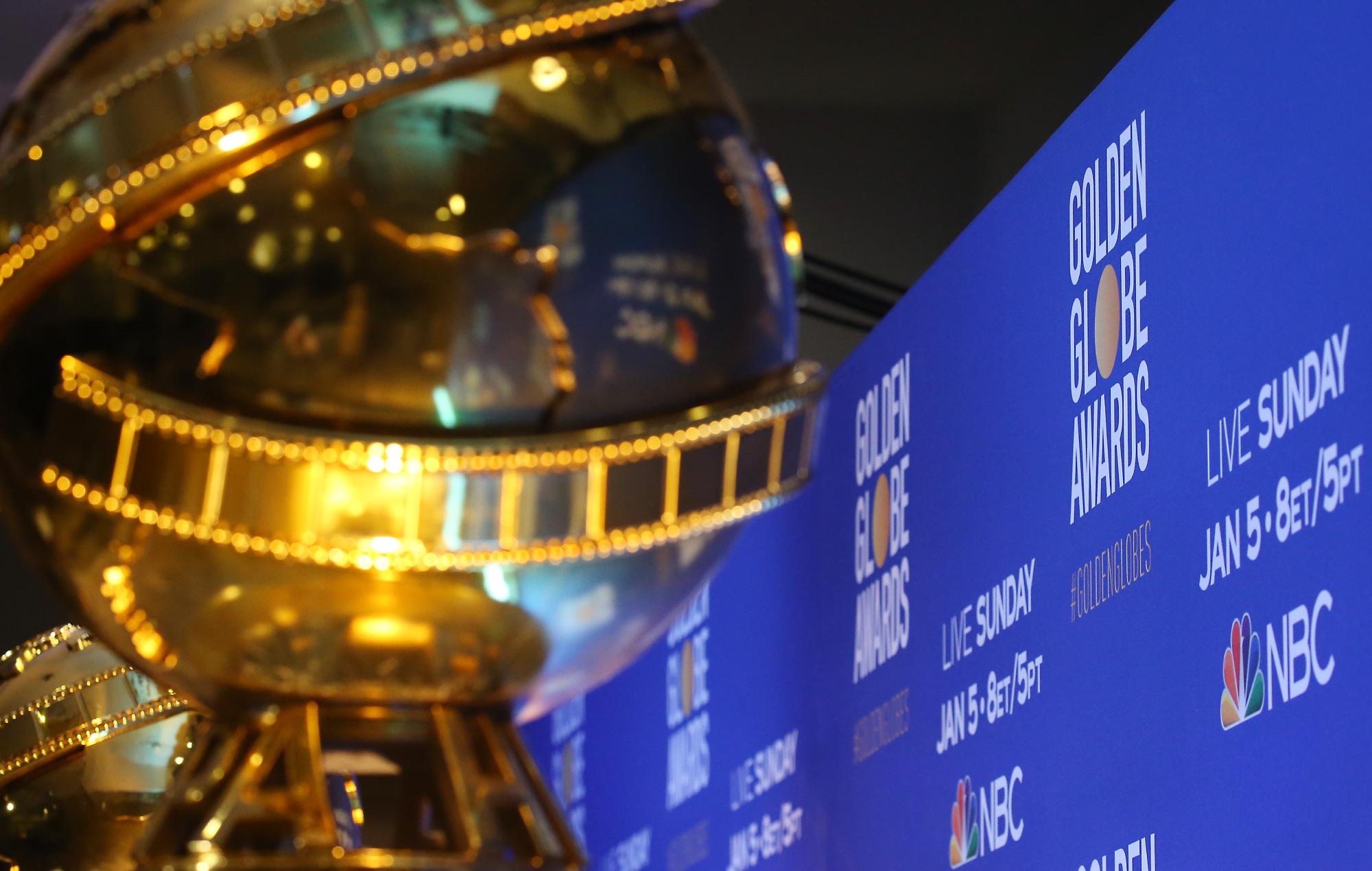 According to the Times, members replied to Berk directly to criticise the email.

Luca Celada, an HFPA board member, reportedly said: “The vile rhetoric contained in this screed is simply unacceptable.”

The group’s chief operating officer Gregory Goeckner allegedly told Berk the email was “not appropriate” because “many members and staff find [it] deeply offensive”.

The article also claimed that another HFPA member called Berk a “thundering disgrace”.

Berk reportedly offered a response to their criticisms, replying: “I only intended to illustrate the hypocrisy that engulfs us…I now regret having sent it.”

The HFPA responded to Berk’s email in a statement to the LA Times: “The views expressed in the article circulated by Mr. Berk are those of the author of the article and do not – in any way shape or form – reflect the views and values of the HFPA,” it said, adding: “The HFPA condemns all forms of racism, discrimination, and hate speech and finds such language and content unacceptable.”

Later, it was confirmed in Variety that Berk had subsequently been dropped by the HFPA in light of the accusations.

“Effective immediately, Phil Berk is no longer a member of the Hollywood Foreign Press Association,” the HFPA board added in a statement released yesterday (April 20).

NME has reached out to a representative for Berk for further comment.

NBC, which broadcasts the Golden Globe Awards added: “NBC strongly condemns Phil Berk’s actions and is calling for his immediate expulsion. While we continue to await the details of HFPA’s upcoming plan for reform, swift action on this front is an essential element for NBC to move forward with the HFPA and the Golden Globes.”

The committee behind the Golden Globes recently pledged “transformational change” in the wake of an exposé that revealed a lack of diversity within its ranks.