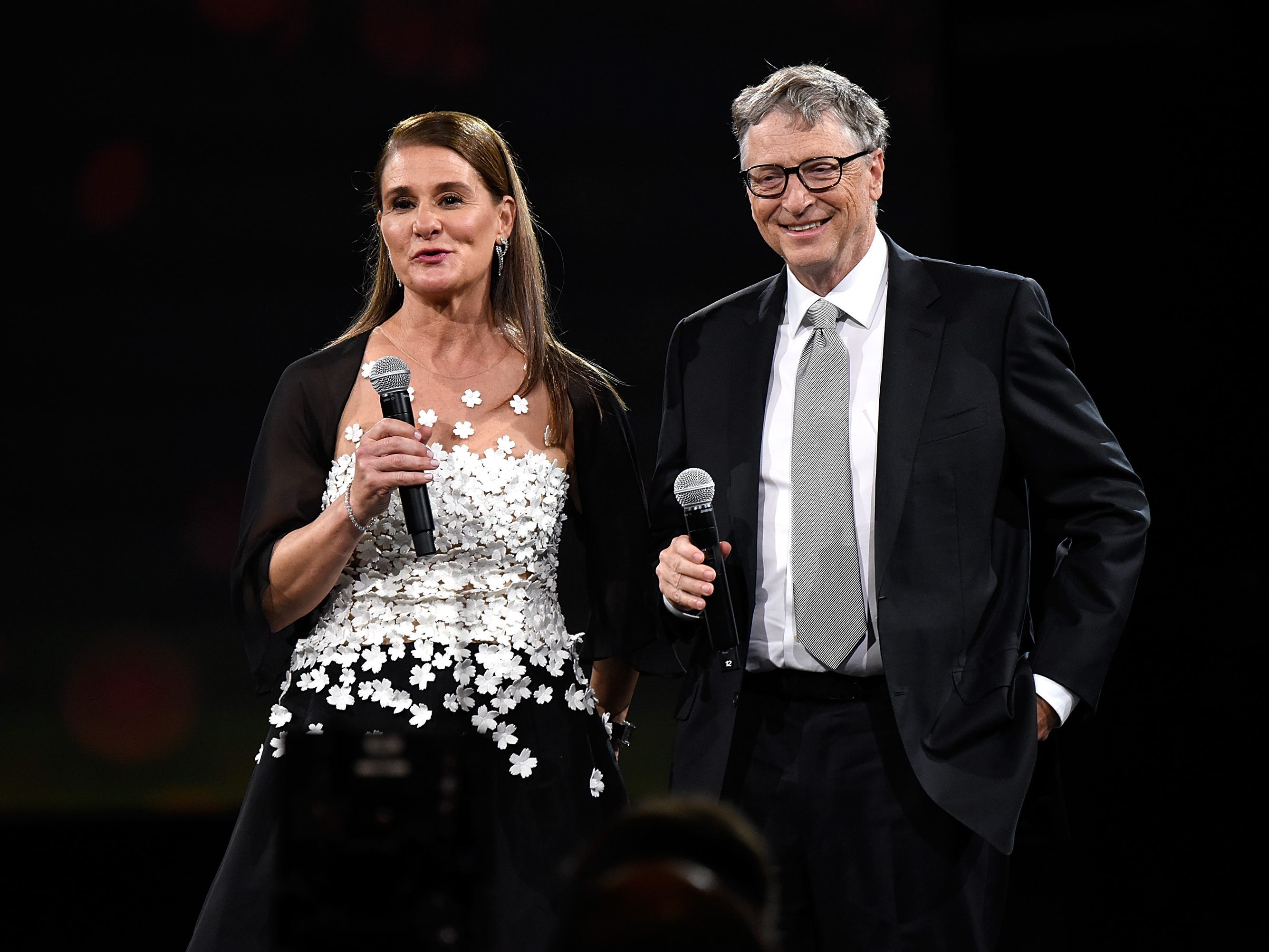 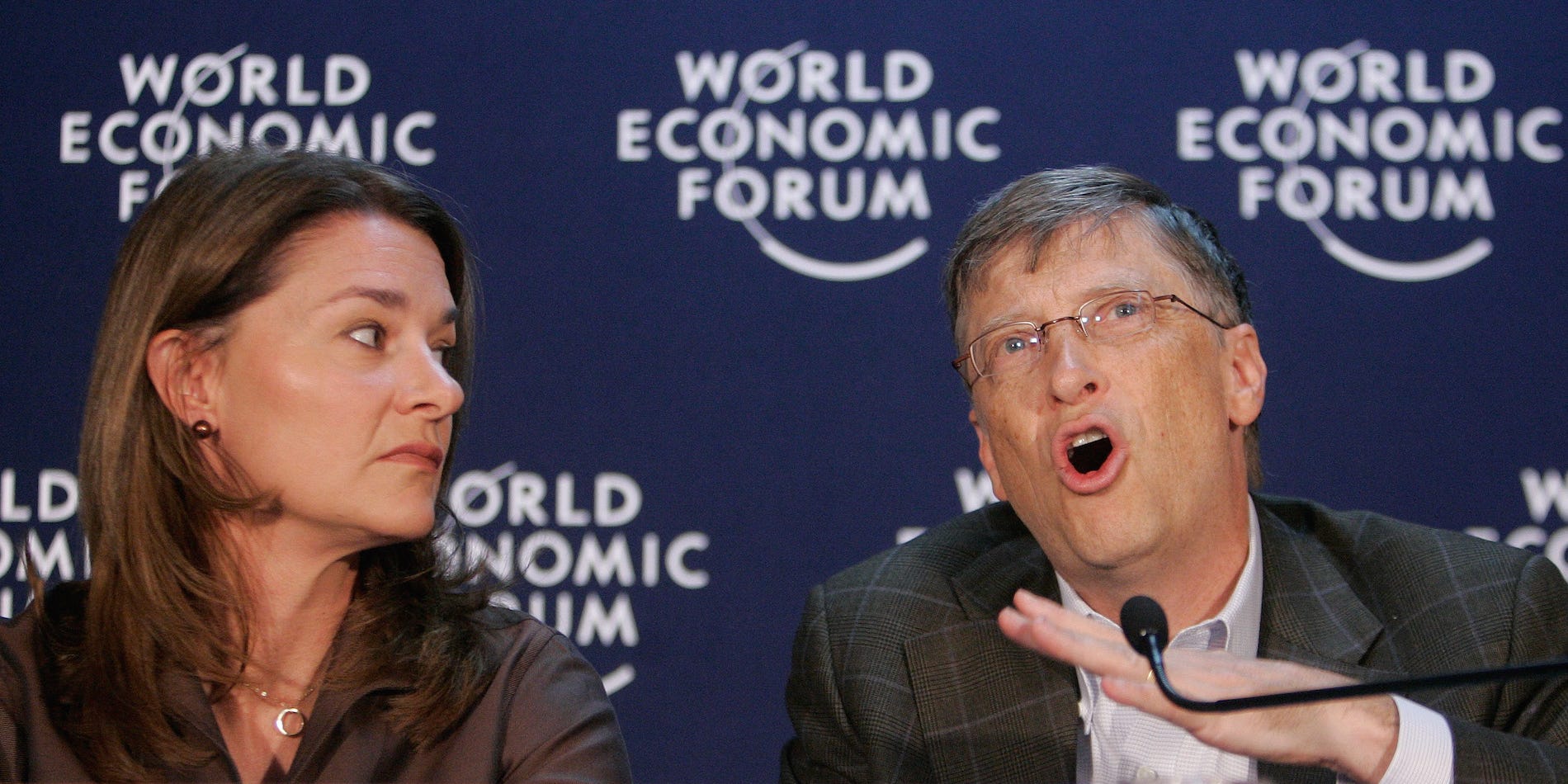 Tech billionaire Bill Gates transferred stock in two of Mexico's largest companies to Melinda Gates.
He also split up stakes in a Canadian railway company and America's largest automotive retailer.
They hadn't signed a pre-nup, but are splitting property and debts under a “separation contract.”
Sign up here for our daily newsletter, 10 Things Before the Opening Bell.

Bill Gates moved stock worth nearly $2.4 billion to Melinda Gates on the same day they announced their marriage had ended.

Cascade Investment, a holding company managed by the Microsoft cofounder, transferred stakes in the biggest owner of US car dealerships, a Coca-Cola bottler, a Mexican broadcaster, and a railway company to her control, according to SEC filings.

She now holds a 4.7% stake in Coca-Cola Femsa, worth $121 million, and a 6.7% stake in Grupo Televisa, worth $386 million. That places her among the largest shareholders in two of Mexico's biggest companies.

Bill Gates also moved some of his holdings in Canada National Railway and AutoNation to his former wife, filings showed. His 1.9% stake in Canada's longest railway system was valued at $1.5 billion, while his 3.7% stake in the automotive retailer was worth $307 million as of Wednesday's closing price.

Cascade continues to hold about 12.3% of the railway company and 19.2% of AutoNation, but filings showed it's no longer listed as an owner for the two Mexican companies.

Bill Gates has either sold or donated most of his stake in Microsoft, which he ran for about 34 years. He currently owns 1% of the tech company and is worth an estimated $144 billion, according to Bloomberg.

The billionaire philanthropists have spent much of their $130 billion fortune on charity through the Bill and Melinda Gates Foundation. The couple never signed a prenuptial agreement, but will be splitting their property and debts under terms laid out in a “separation contract.” In their divorce filings, Melinda Gates did not seek spousal support.

In documents filed to the court, she called her marriage to the billionaire cofounder “irretrievably broken.”

Their divorce comes two years after another tech billionaire couple, Amazon boss Jeff Bezos and MacKenzie Scott, announced their separation in 2019. Two lawyers who worked on their divorce case also represented the Gates.

Source: Bill Gates transferred stock worth about $2.4 billion to Melinda Gates on the same day they announced their divorce

Dave Bautista is playing Bane, even if no one even needs a Bane right now

You Now Have Zero Excuses for Not Watching the Oscar Nominees