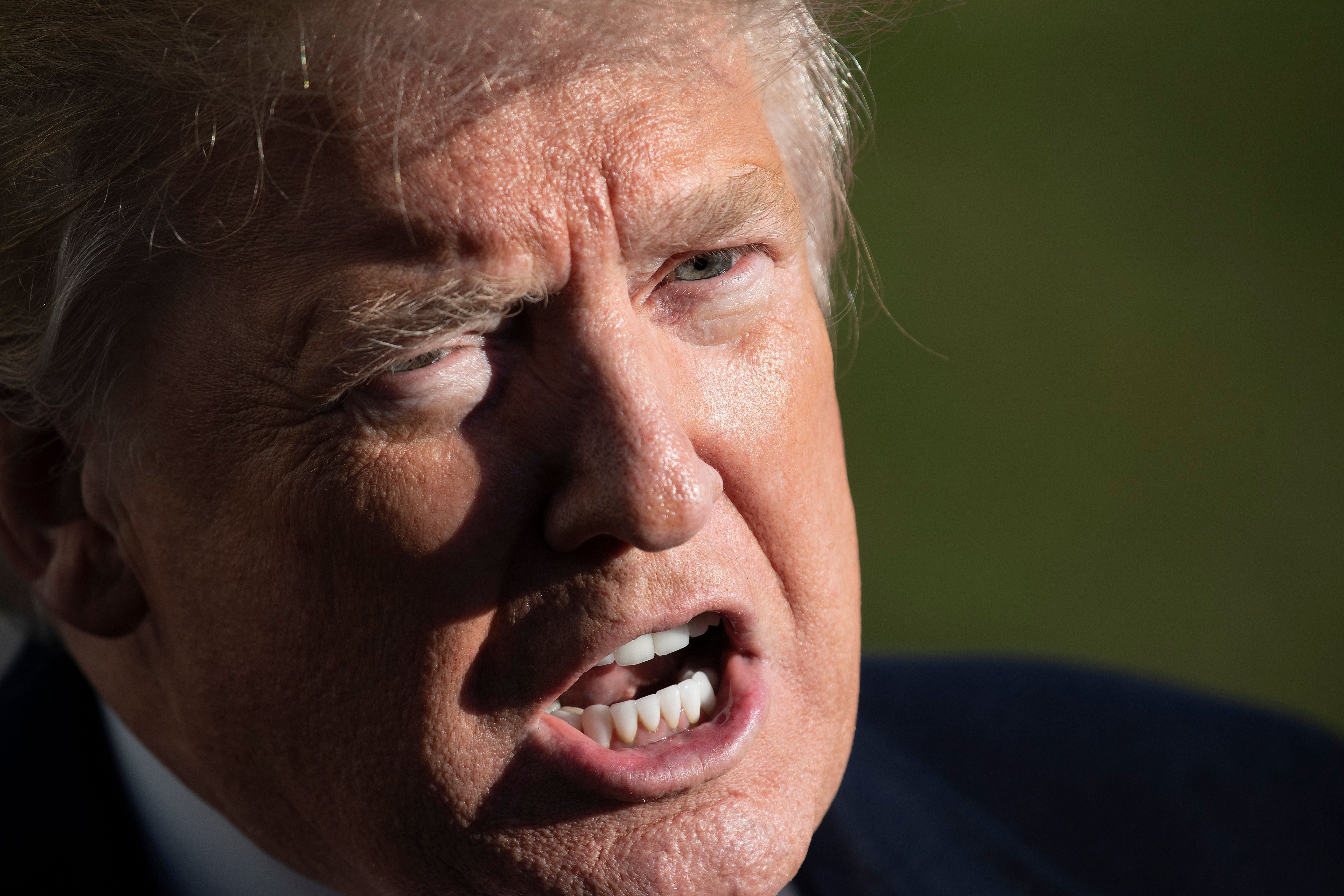 Earlier this week, I had the opportunity to participate in a panel discussion about voting rights with two Democratic members of Congress, during which time I took the opportunity to draw their attention to a hitherto little-discussed law that played a big role in accelerating President Donald Trump’s outlandish efforts to subvert the 2020 election: the Electoral Count Act of 1887, or ECA. Little did I know that days later, this law would find itself having a moment: In an interview with Isaac Chotiner of The New Yorker, election law expert Rick Hasen fixed his gaze on this law as he outlined his plan to shore up the integrity of our elections.

The attention is deserved. At the moment, the Democratic majority in Congress is deliberating two major bills on voting rights and electoral reform, the For the People Act and the John Lewis Voting Rights Advancement Act. Whether Democrats can muster enough support and overcome a filibuster to pass both bills, or either of them, remains to be seen. In any event, once the result is known, Congress should turn its attention to another urgent measure to stabilize American democracy: reforming the ECA.

The ECA is a strange thing to explain, much like the Electoral College itself. To understand how American presidential elections really work, imagine that the Electoral College is a car. Different people want different things when they buy a car. Some are happy with a Toyota Camry. Others want a Tesla Model 3. But every car owner fundamentally wants one thing: a vehicle that will take them from Point A to Point B. If a dealer told you that a car would only get to your destination roughly nine times out of 10, you probably wouldn’t buy it.

The Electoral College, for its part, will get you where you want to go—well, most of the time. In all but a handful of elections throughout American history, the winner of the popular vote became the president, and the electors merely formalized the result. But the Electoral College is not your typical vehicle for democratic expression. Sometimes the driver wants to go from Point A to Point B and ends up at Point C instead, with George W. Bush or Donald Trump in charge of things. And sometimes it will drive you straight into a ditch.

That’s what happened in 1876. After Election Day, the Democratic candidate, Samuel Tilden, had 184 electoral votes while the Republican candidate, Rutherford B. Hayes, had 165 electoral votes. A further 20 electoral votes remained in limbo—enough to give Hayes a narrow victory. In three states, the results had been marred by white-supremacist violence against Republican voters and episodes of electoral fraud. An Electoral College deadlock—and a destabilizing constitutional crisis—appeared inevitable unless Congress could decide which slates of electors to recognize.

Leaders from both parties eventually formed a commission to resolve the dispute, which awarded the electors—and thus the presidency—to Hayes. Democrats agreed to accept the result and avoid bloodshed in exchange for Republicans’ implicit promise to withdraw federal troops from the South, ending the Reconstruction era. Years later, Congress sought to formalize the process for resolving disputed presidential elections to prevent a repeat of the 1876 crisis. The result was the Electoral Count Act of 1887.

The ECA fills in some of the gaps in the Electoral College process. The Constitution states that “the President of the Senate shall, in the presence of the Senate and House of Representatives, open all the certificates and the votes shall then be counted.” If no candidate gets a majority in the Electoral College, the Constitution also prescribes an alternative mechanism: The House and Senate elect the president and vice president, respectively, with each state’s delegation receiving a single vote in the House. That last provision was the crux of Trump’s efforts to invalidate Biden’s results in each state and stay in power. Though Democrats had a majority in the House on January 6, Republicans had a majority in more state delegations, and Trump likely would have prevailed if the Electoral College itself had deadlocked.

But the Constitution itself is unclear on what happens if there’s a dispute over the electors themselves while the votes are counted. The ECA lays out the procedures for what happens if a state’s results are questioned, as well as if multiple sets of electors are presented to the vice president for the formal count. These provisions allowed groups of Republican lawmakers to launch baseless and inflammatory challenges to the 2020 results. They justified their actions by pointing to symbolic challenges made by a handful of House Democrats in past elections, which did not reflect a genuine effort to change the outcome.

One reform that Congress could make would be to make it harder to challenge any individual state’s result. “One of the provisions in there says you only need an objection from one senator and one representative in order to go into separate trial sessions to negotiate over whether or not Electoral College votes should be accepted or rejected,” Hasen explained. “There should be a much higher threshold, and there should be a substantive standard for rejecting those votes, so we would not see something like 147 members of Congress that voted to object to state Electoral College votes on January 6.”

Trump’s rally on that day was billed as a show of strength to pressure Congress into overturning the results in his favor. He pressed individual lawmakers to challenge the state results, and even demanded that former Vice President Mike Pence throw out electoral votes for Biden at his own discretion. Pence, after consulting with lawyers and the ECA itself, publicly announced that he would do no such thing. A Trump-aligned mob stormed the Capitol later that day, with some members chanting “Hang Mike Pence!” for his perceived betrayal. Clarifying that the vice president has no substantive role in deciding the election’s outcome—particularly for an election where they may have been a candidate—should be a no-brainer.

There are some indications that Congress might be open to revisiting the ECA’s terms and conditions. Last year, Florida Senator Marco Rubio introduced a bill that would push back the law’s safe-harbor deadline for states to finish counting and certifying results by one month. Though the proposal did not become law, it received the support of a broad swath of election-law scholars and state election officials. New York magazine’s Ed Kilgore, writing on this topic in April, reported that he was “reliably informed” that a group of scholars would publicly propose reforms to the ECA in the near future.

“Perhaps the January 6 nightmare was like an especially rare comet or cicada swarm that we don’t need to worry about for a while,” Kilgore wrote. “But its inspirer, Donald J. Trump, has not gone away. More important, the idea that presidential election contests should be extended to the last possible moment prior to Inauguration Day, based on arguments like Trump’s assertion that ‘we can’t lose unless it’s rigged,’ is pernicious and self-replicating.”

The mob aside, Trump and his allies stood no chance of successfully overturning the results in January. A Democratic-led House was not going to vote in favor of throwing out electoral votes for Joe Biden, and some Republicans also rejected the effort at the time. But there is no certainty that Americans will be so lucky in 2024. If Republicans retake the House in 2022 and Trump runs again in 2024 and loses, they will mount another attempt to subvert the will of the people and may stand a better chance of succeeding. Congress can’t prevent Trump from driving the country down this path, but it can at least make it harder for him to drive American democracy into a ditch.

Source: The Obscure Law That Enabled Trump’s Subversion of the Electoral College