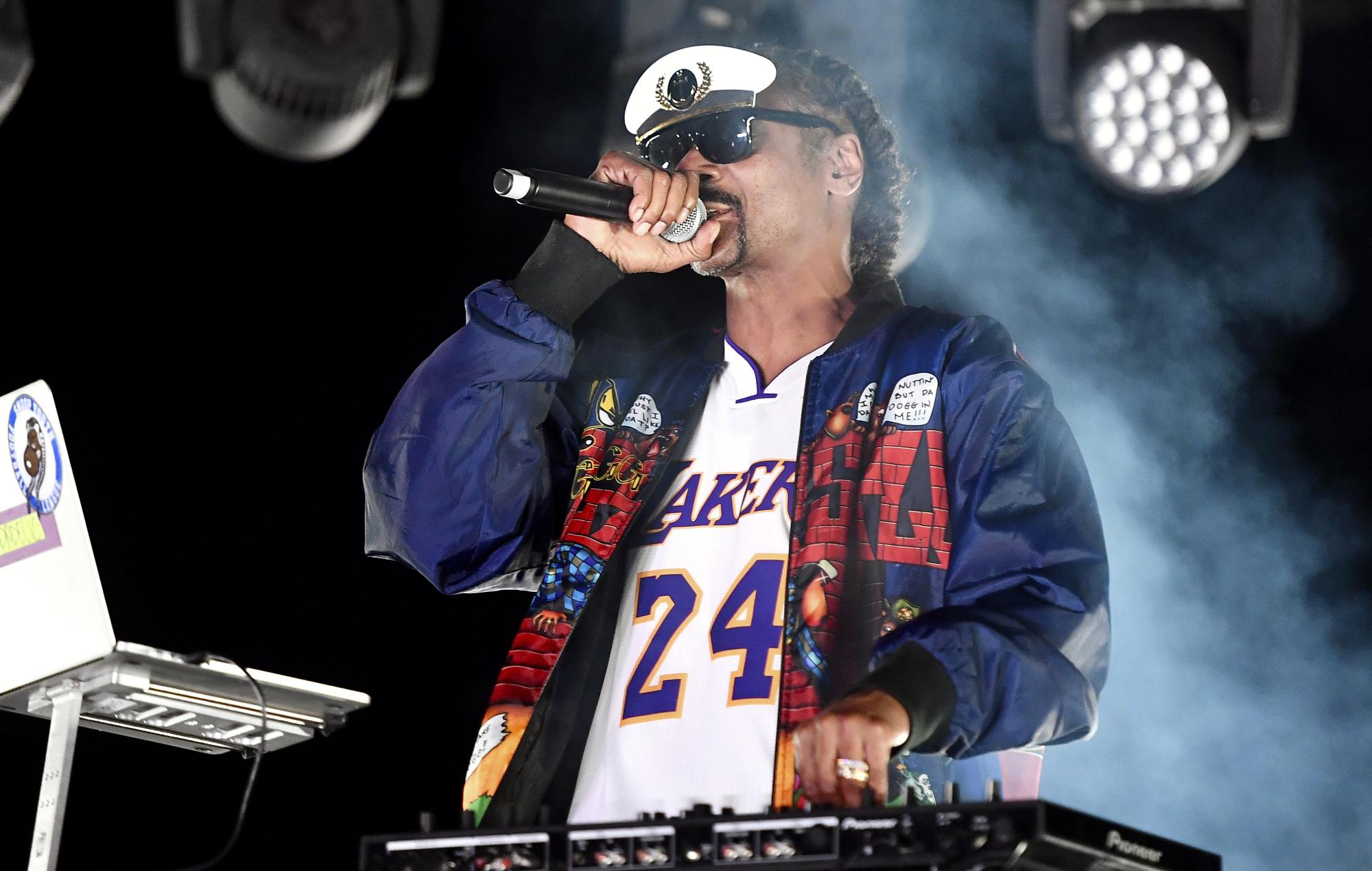 Snoop Dogg has shared the music video for ‘Look Around’ in which he recreates iconic rap album covers by Ice Cube, Eazy-E, and more.

READ MORE: Happy 4/20! Here’s how to celebrate with your favourite weed-loving musicians

The Bakery-directed clip for his new single sees Snoop digging through record crates and positioning himself in place of classic rap LP covers.

The four rappers first teased the new group last year before officially announcing it last month. Their debut album is reportedly set to arrive sometime this month, with more “volumes” coming in the future.

“We have recorded somewhere in the neighbourhood of 50 songs. Volume 1 will be released in April and the rest of the volumes will follow,” Too $hort told DJ Vlad in a recent interview, formally announcing the project.

In other news, Snoop has seemingly implied in his new song ‘Gang Signs’ that he once smoked marijuana with Barack Obama.