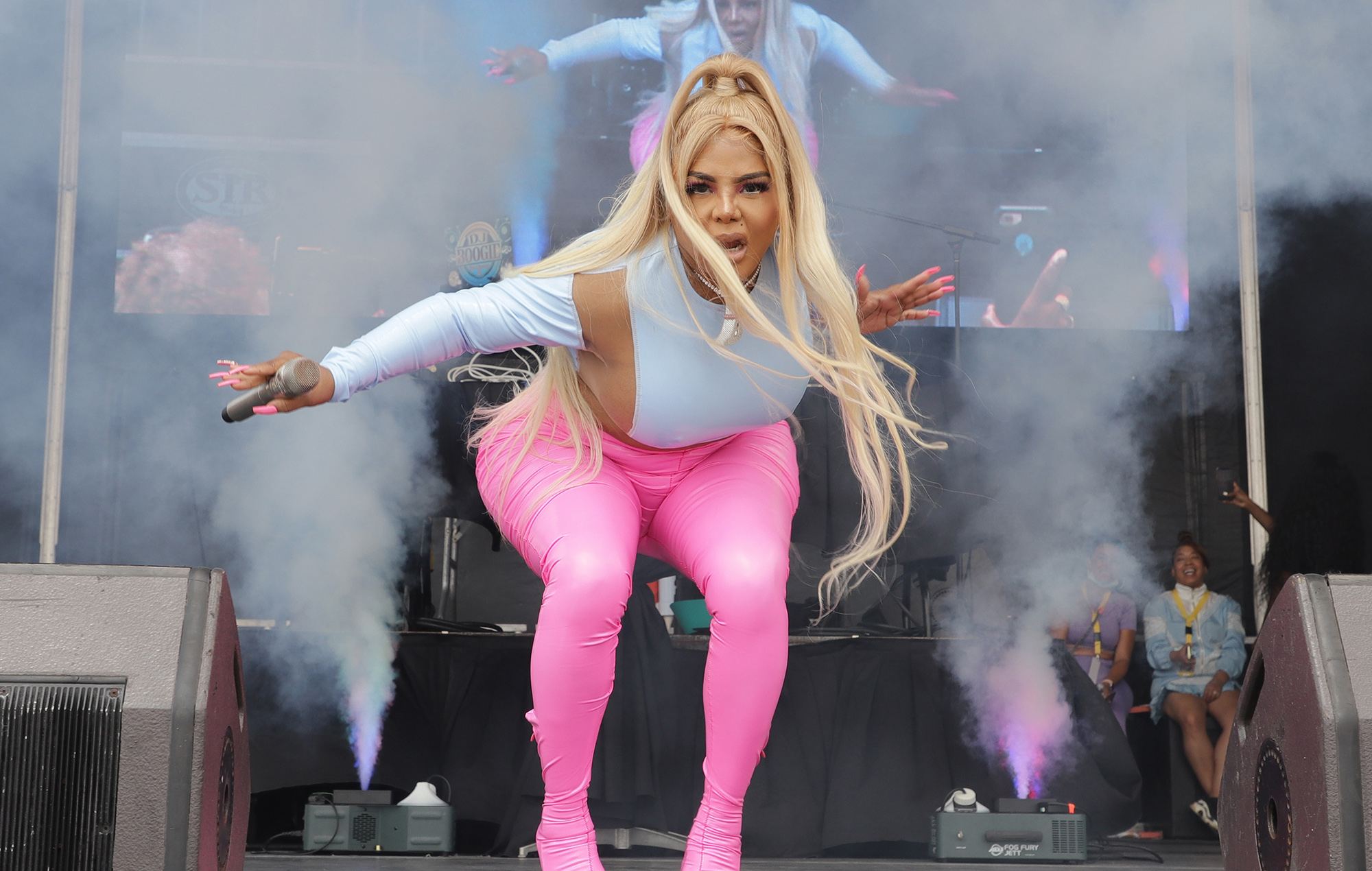 Lil’ Kim has announced she will be publishing a memoir, The Queen Bee.

READ MORE: A timely reminder that Lil Kim’s ‘Hard Core’ is still the greatest rap record of all time

The rapper penned the memoir with journalist and author Kathy Iandoli (God Save the Queens: The Essential History of Women in Hip-Hop). The book is scheduled for publication on November 2 via Hachette Books.

“I’m excited to finally get to tell my story after all this time,” Lil’ Kim told PEOPLE. “Many people have thought they knew the story of Lil’ Kim, but they have no idea.”

Lil’ Kim reiterated the sentiment on social media: “You thought you knew me but you have no idea,” she tweeted.

IT’S FINALLY HERE!! That’s right, the book, Lil’ Kim The Queen Bee Life Story. Dropping in November!! You thought you knew me but you have no idea

Thank you @kath3000 and @HachetteBooks for helping me get my story out.

The Queen Bee puts into perspective Lil’ Kim’s nearly 30-year career, which had been under the spotlight since her 1996 debut album ‘Hard Core’. Executively produced by The Notorious BIG, it has sold nearly five million units worldwide.

Per its official description, the book will cover “hidden moments of her reign”, which include “her complicated high-profile relationships, the misogynistic industry she fought to change through sex positivity, the challenging double standards of self-image and beauty in the spotlight, and the momentous act of loyalty that ultimately landed her in prison.” Between 2005 and 2006, Lil’ Kim served a one-year prison sentence for a perjury charge related to a shooting incident in 2001.

The rapper has since remained active as a recording artist. In 2019, Lil’ Kim released her fifth studio album, ‘9’, which NME called in a three-star review “a timely reminder of the qualities that make her such an influential and endearing star”.